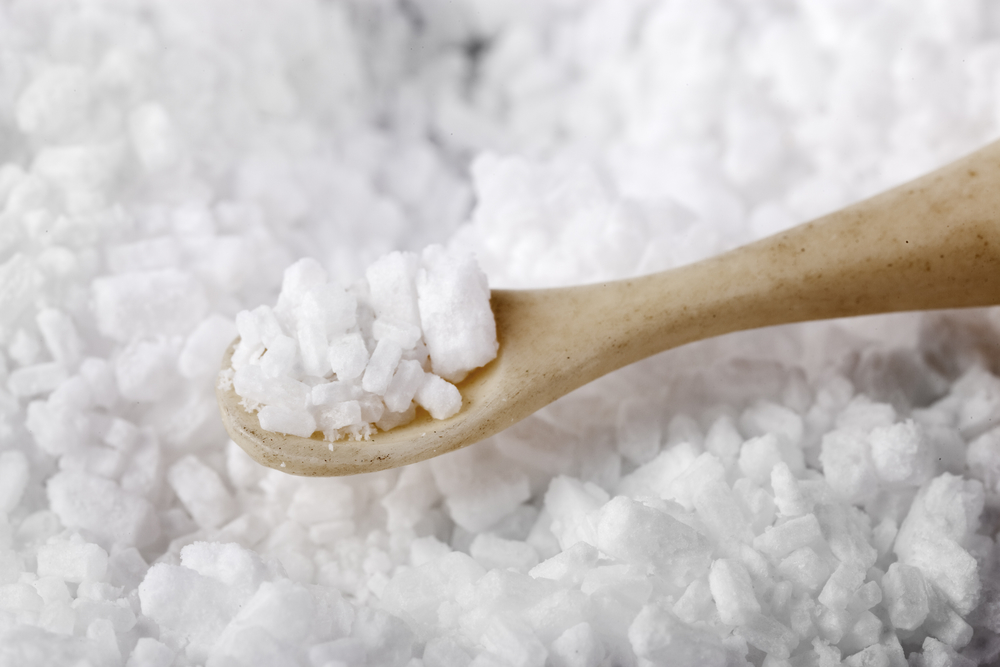 The upcoming ban on legal high drugs has been welcomed by the councillor for Lisburn and Castlereagh City.

The new legislation − the Psychoactive Substances Act − has now received the necessary royal assent and will be implemented in April. The new law will mean it will be illegal to produce, supply and import the dangerous drugs commonly known as legal highs and those who break the law could be sentenced to prison for up to seven years.

Councillor Amanda Grehan has been keen to point out that the term ‘legal highs’ has led to many people believing the substances are safe to use. She explained that many of the legal highs for sale have been manufactured in backstreet garages, where there has obviously been no regulation, with no control over hygiene nor over the ingredients that make up the drugs.

She added that drug tests carried out in Northern Ireland discovered that many legal highs that bore identical brand names regularly had different ingredients. This variety in ingredients has led to users not always receiving the same high as previously, encouraging them to increase their usage and thereby overdosing.

Councillor Grehan continued: “We have seen too many of our young people become ill, or tragically die following use of these products. The people producing or selling these substances are only interested in making money and have no concern for the users.”

She praised the minister for justice, David Ford, for his work on the new legislation.