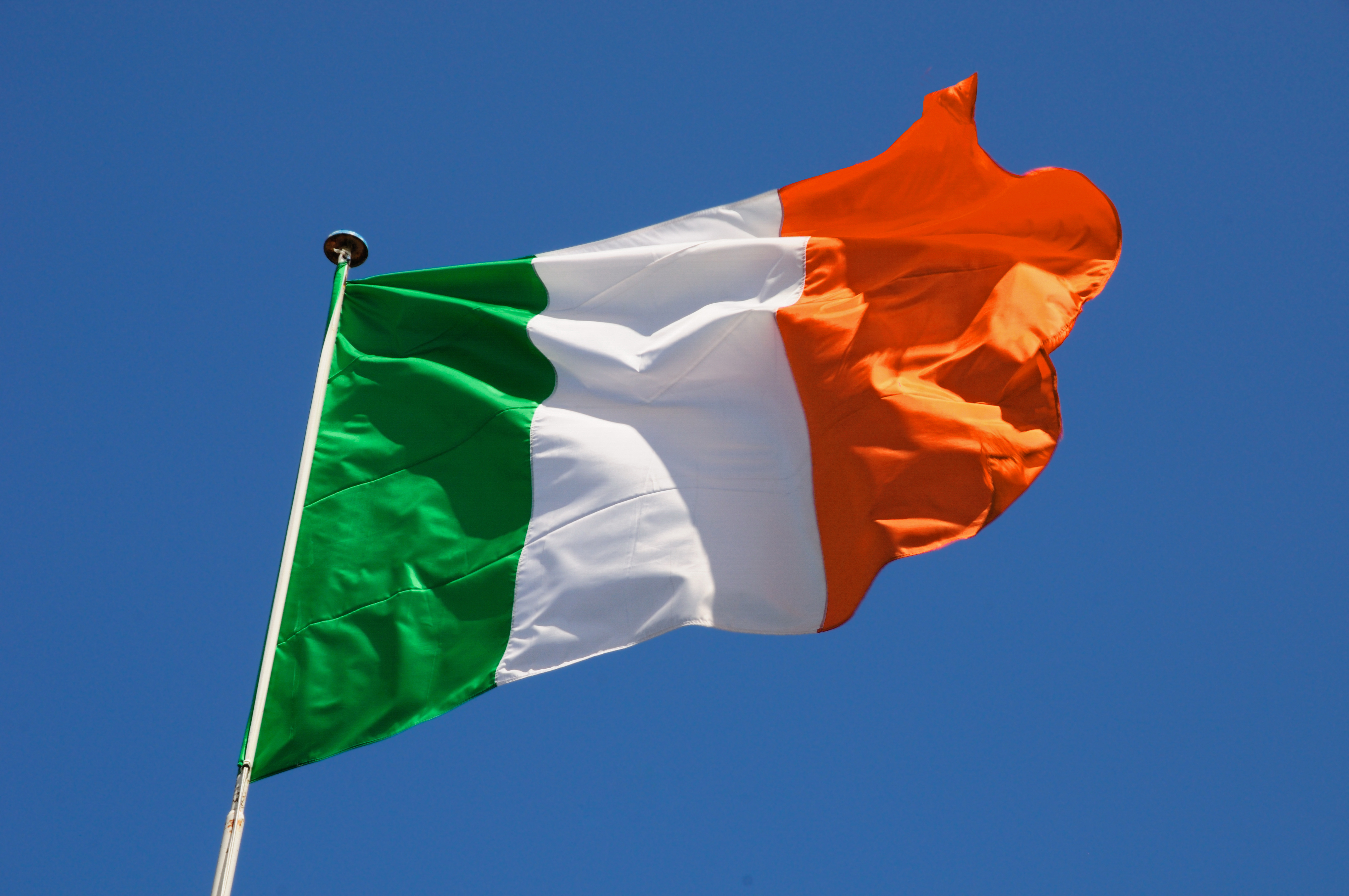 A baby is born every three days in Ireland with symptoms of drug or alcohol withdrawal due to the mother drinking heavily or using drugs during her pregnancy. Data received by the Irish Examiner under a Freedom of Information (FOI) Act request revealed the extent of this health crisis that occurred even though Tusla (Ireland’s Child and Family Agency) and the Health and Safety Executive (HSE) had repeatedly conducted public awareness campaigns of the dangers of drug and alcohol use during pregnancy.

The details obtained from the FOI disclosed that doctors diagnosed 485 new-born babies had suffered from withdrawal symptoms from addiction to drugs or alcohol between 2014 and 2017. The breakdown of diagnoses by year was 107 in 2017, 119 in 2016, 113 in 2015, and 146 in 2014. Of the total, 25 of the diagnoses were for addiction to alcohol. Also, 118 new-born babies showed adverse health effects due to drug use by their mothers during pregnancy.

The latest data follow an earlier investigation by the Irish Examiner in January 2015, which revealed that from 2011 to 2013, 92 new-born babies were diagnosed with drug or alcohol addiction issues. Of that total, there were eight premature births in 2013, 13 in 2012, and five in 2011.

A representative for Katherine Zappone, Ireland’s Children’s Minister, responded to the findings, saying that the Government was concerned about the large number of diagnoses of alcohol and drug addiction in new-born babies and that it has begun a new public awareness campaign in conjunction with Tusla to address the problem.