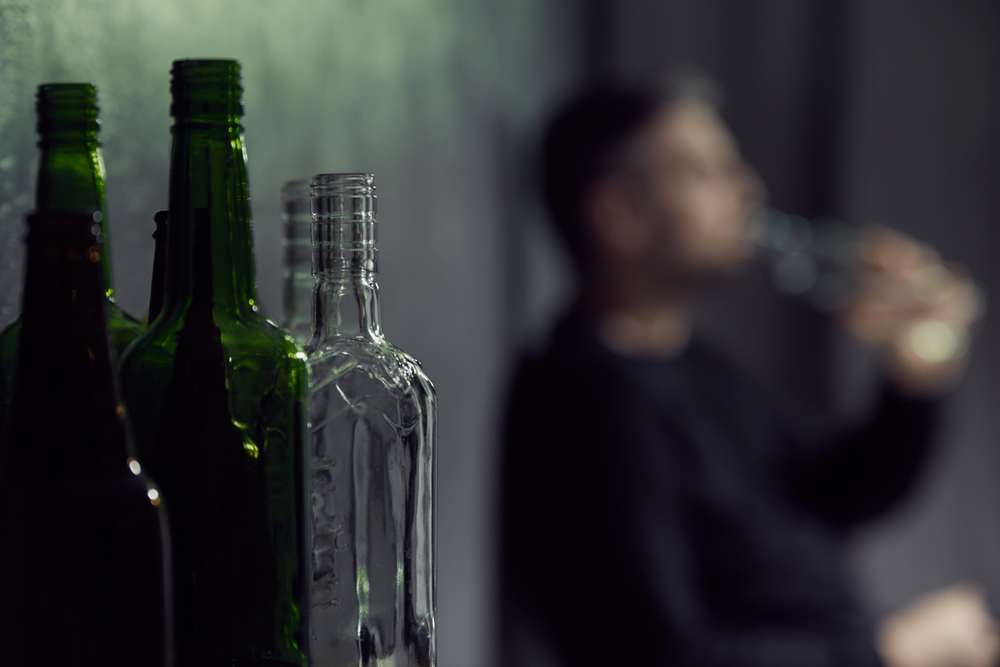 More people in Blackpool are admitted to hospitals because of alcohol abuse than in any other locality in Great Britain, according to the latest data from the NHS. Dr Nick Harper, the deputy medical director at the Blackpool Victoria Hospital, said that alcohol abuse was a major factor in the services provided by the hospital and that his staff was collaborating with others in the community to encourage people to reduce both their alcohol consumption and the risk of adverse health impacts.

The NHS report, released on 5 February, revealed that for every 100,000 Blackpool residents, 1,100 were admitted to the hospital in 2017/18 due to alcohol abuse. It was the highest rate in England and Wales. The rate was down slightly from the 2016/17 figure of just under 1,200 admissions per every 100,000 residents. The data also showed that slightly more than 800 prescriptions for alcohol-related health problems were issued for every 100,000 residents in 2017. The figure is one of the highest rates of prescriptions in the country and is below the national rate of 305 per 100,000.

The NHS reports its data according to the clinical commissioning group (CCG) areas, which are responsible for providing and paying for healthcare in their regions. Prescription rates for Lancashire North CCG were 300, for Chorley and South Ribble CCG 197, for Fylde and Wyre CCG 192, and for Greater Preston CGC 191.

In its latest alcohol strategy, the Blackpool Council noted the impacts of alcohol abuse on mortality in the area. On average, men die about 13 years earlier than in the country overall, while women die about eight years earlier.