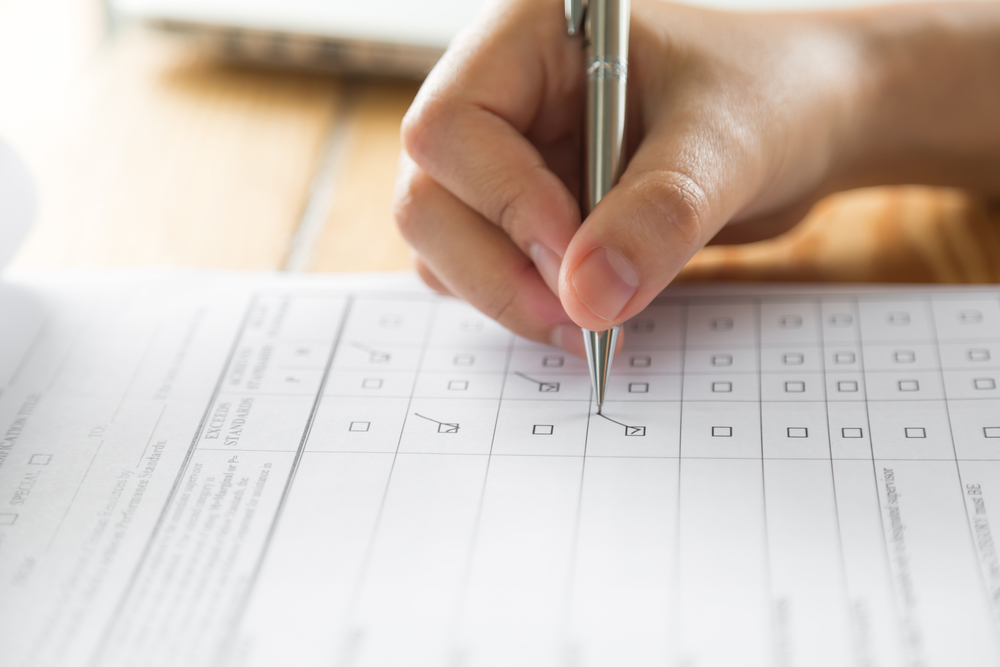 The biggest global drug survey has been launched in the UK, with the expectation that hundreds of thousands of people throughout the world will be involved.

Started in 2011, The Global Drug Survey is now an annual event. The organisers include charities, doctors, and researchers from more than 20 different countries. The survey will ask respondents about their personal experiences and attitudes towards drugs, but its intention is to dig deeper. The survey includes questions on cannabis for medicinal use, the recent UK ban on new psychoactive substances and its impact, the purchase of illegal drugs online, via the ‘dark net’, and whether laws against drugs are effective in reducing their use.

The founder of the survey, London-based consultant psychiatrist, Dr. Adam Winstick, said, “While most research focuses on drug harms and people in treatment or those who get caught up in the criminal justice system, we put our efforts into the hidden masses of people for who using drugs is just one of number of things they do. We want to help people make smarter decisions and help then use drugs more safely.”

Hopes are that the survey, which is anonymous, will help to shed light on areas of drug policy rarely examined in governmental or academic research. Patterns of drug use will be reviewed and trends in drug use identified, to determine drug use by people across the globe.