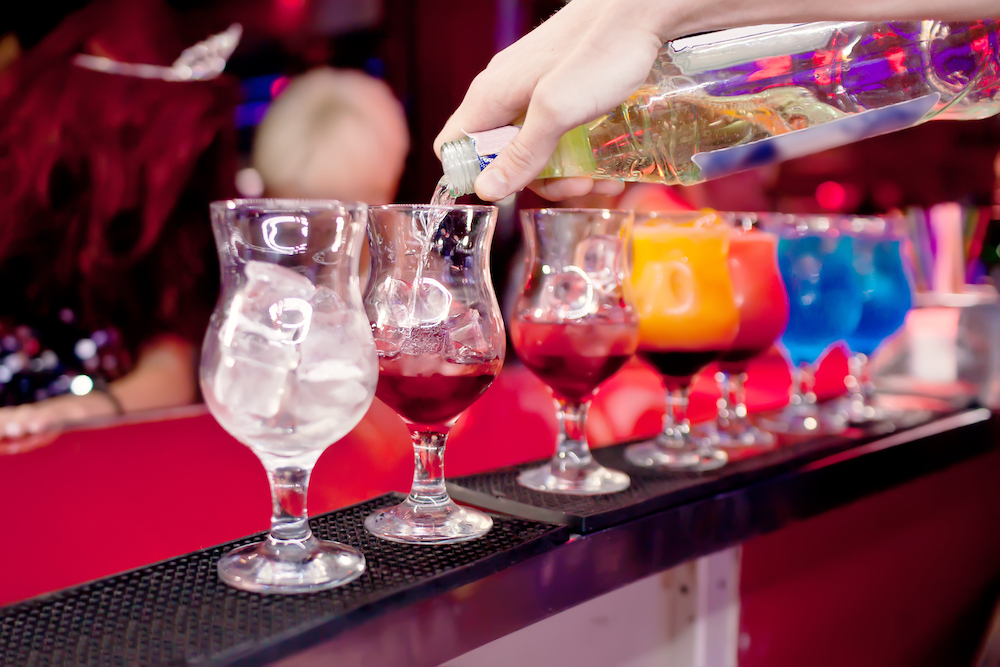 Binge drinking by US seniors on the rise

There has been much recent discussion about US millennials drinking less, but a new study published in the Journal of the American Geriatrics Society on 31 July, suggests that the opposite is true for US seniors.

Researchers at NYU Langone Health in New York City analysed data collected from almost 11,000 US adults aged 65 and above who had participated in the National Survey on Drug Use and Health (NSDUH) between 2015 and 2017.

The study found that 10.6% of these participants had engaged in binge drinking, defined as drinking five or more alcoholic beverages at one session for men, and three or more for women. That was an increase from approximately 7% in 2006. It was consistent with earlier studies of excessive alcohol consumption among older adults, including one that found a 65% increase in excessive drinking among US seniors between 2001 and 2013.

The researchers said their findings may have underestimated the amount of binge drinking, as the study relied on self-reported data from the NSDUH. The survey responses could be inaccurate since the participants might have forgotten how many drinks they had consumed, or underreported drinking habits that they considered to have a social stigma to exhibit risky behaviour.

The researchers also found that a high percentage of participants who reported at least one binge-drinking session suffered from chronic health issues that could worsen with excessive alcohol consumption. These included diabetes (17%), heart disease (23.1%), and high blood pressure (41.4%).