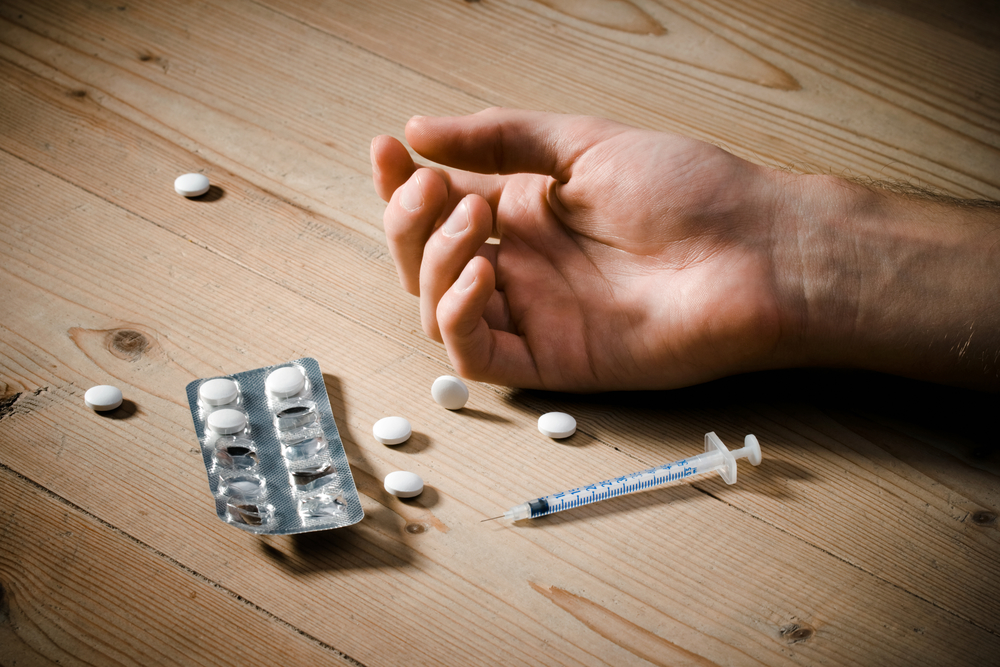 Police have found the body of the missing Devonian teenager who was believed to have fallen into a river in Devon naked after taking the drugs formerly known as legal highs.

Witnesses saw 16-year-old Nathan Wood running and without any clothes on near the River Dart in Totnes, Devon. He was said to be in a ‘distressed state’ after being out with group of female friends. It is understood that he took a new psychoactive substance, a drug that was commonly known as a legal high, just before he went into the water on Friday evening, around 6.30pm. A Devon and Cornwall police spokesperson said a body had been discovered by divers on Sunday around 12pm. Although the body has not been formally identified, the family of Nathan Wood have been informed.

Inspector Tracy Sharam, who is based at Torquay, said, “We would like to thank the community in Totnes for their support while the search has been under way for Nathan over the last few days. Our thoughts remain with the family at this difficult and upsetting time.”

The police spokesperson also stated that the CID at Totnes police station will be carrying out a full investigation in the teenager’s death and the circumstances surrounding it.

Teams of divers had been searching for Mr Wood in the River Dart since early Sunday morning after two land searches had not yielded up his person. Mr Wood’s clothing, along with his bag and wallet, had been recovered by the police during an earlier search.