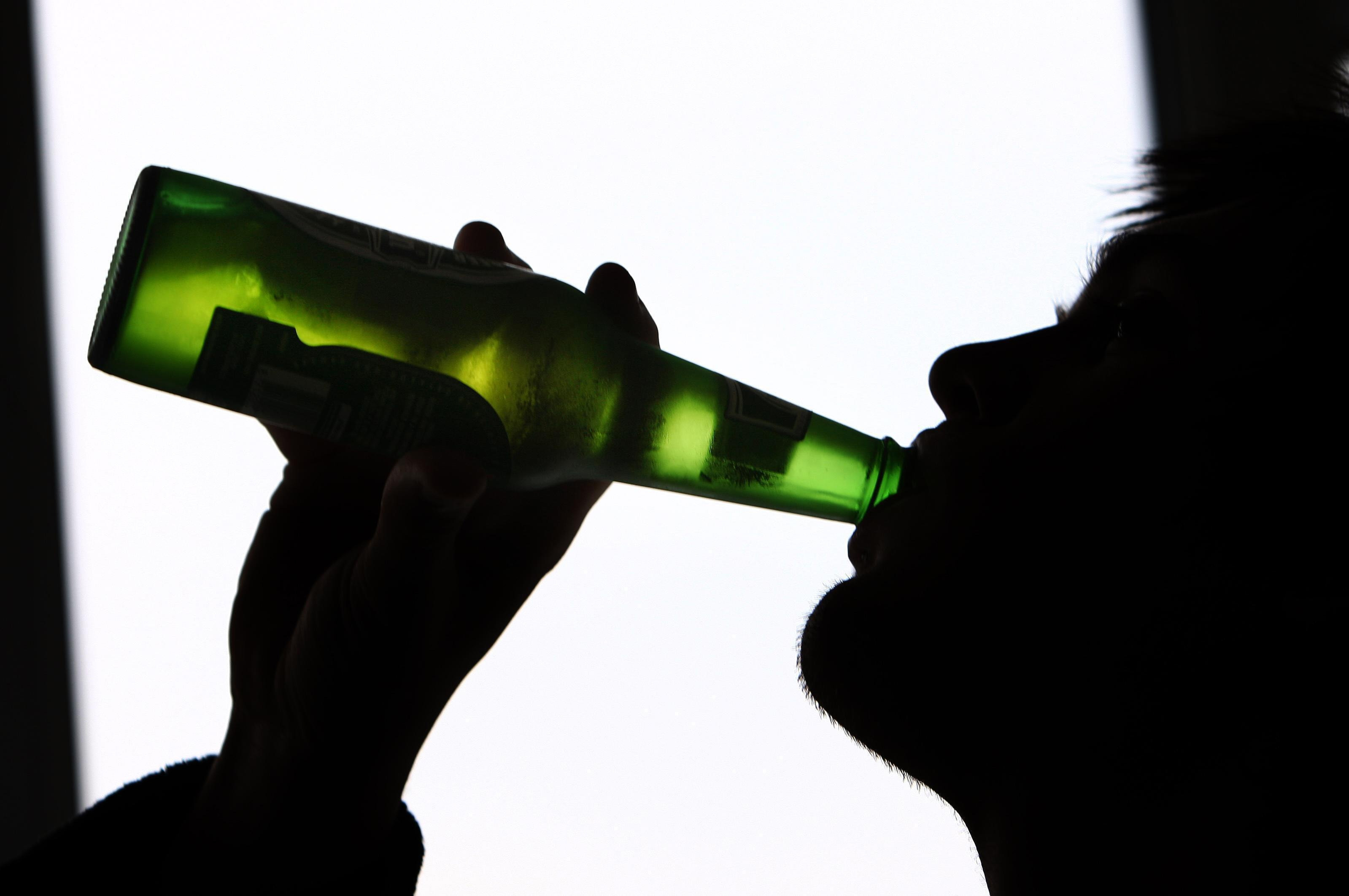 Campaign to discourage adults from buying alcohol for the under-aged

Every weekend under-age drinkers persuade older friends and sometimes total strangers to purchase alcohol for them from off licences and supermarkets. A new campaign in Dorset is sending out the message to that buying alcohol for under 18-year-olds is a crime.

A key feature of the campaign is a poster that states ‘You could be fined £5,000 and get a criminal record’. The campaign slogan is ‘Be a mate, don’t buy it for them!’

The campaign is being run by the community safety team at Purbeck District Council in partnership with Dorset Police. The aim of the campaign is to reduce alcohol-related crime and anti-social behaviour, although it will also hopefully reduce the number of youngsters who will require medical treatment following festive binge drinking.

The posters are displayed in pubs, restaurants and shops across the district. Councillor Ali Patrick said: “The amount of alcohol-related crime and anti-social behaviour has reduced in Purbeck; however, it does still happen and, with Christmas approaching, it’s important that we continue to tackle these issues.”

Under-age drinkers can be very persuasive and will target adults passing off-licences, often offering a small payment – such as keeping the change – in return for buying some alcohol. The adults who are most likely to agree are those who have already had a few drinks themselves and are visiting a shop to buy some more.

Councillor Patrick added: “Drinking at an early age puts young people in potential danger and can have serious consequences on their health”.

If people are more aware of the risks involved, they will hopefully think twice before buying alcohol for children and under-age adults.