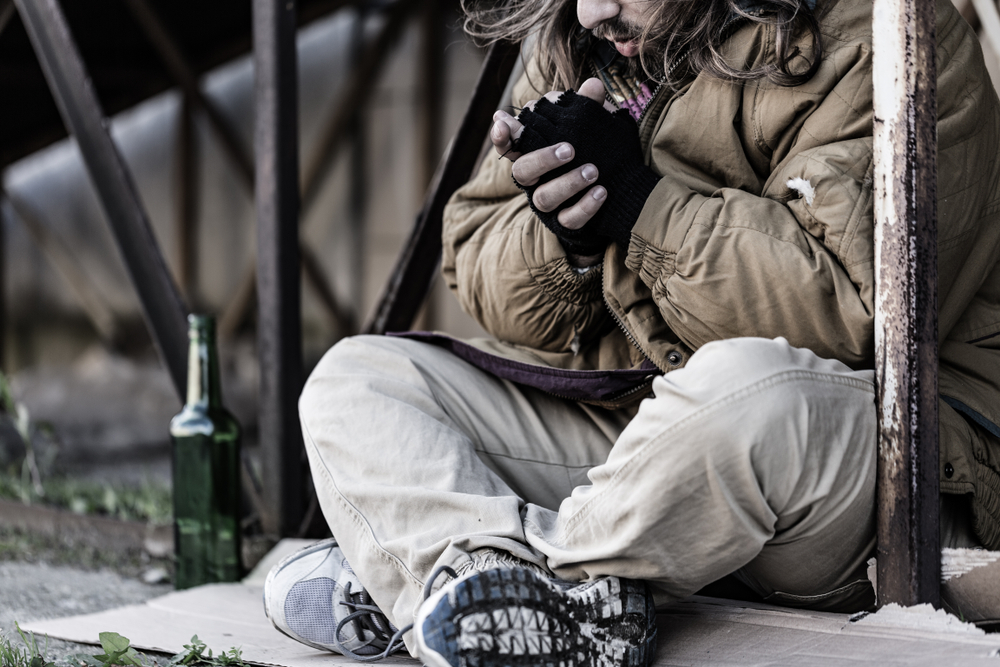 The Canadian government has stated that it will invest $17m (£15.4) in several programs in the province of Ontario to combat drug-driving. This initiative is included in the government’s commitment to spend $81m (£46.2) in support of road safety actions throughout the country.

Bill Blair, the Minister of Border Security and Organized Crime Reduction, said that the funding will provide the equipment and training needed to enhance the skills of 40% of public-facing police officers in Ontario to conduct field sobriety tests by 2021. The new initiatives will also include programs to teach residents of the province about the risks of driving while under the influence of drugs or other substances, such as alcohol.

The province will use some of the money to buy screening kits for police officers and will likely include the purchase of a new type of screening tool, currently being evaluated for 30 days. As more Canadians have used cannabis since its legalisation in the country, the province will also start a new advertising campaign, educating people about the dangers of driving after using cannabis and discourage motorists from getting into the driver’s seat after using it.

“Far too many Canadians continue to risk their lives and the lives of others by driving while impaired by cannabis or other drugs,” said Blair. “The measures we are taking gives officers the tools, training and resources they need to detect impaired drivers, get them off our roads and keep our communities safe.”