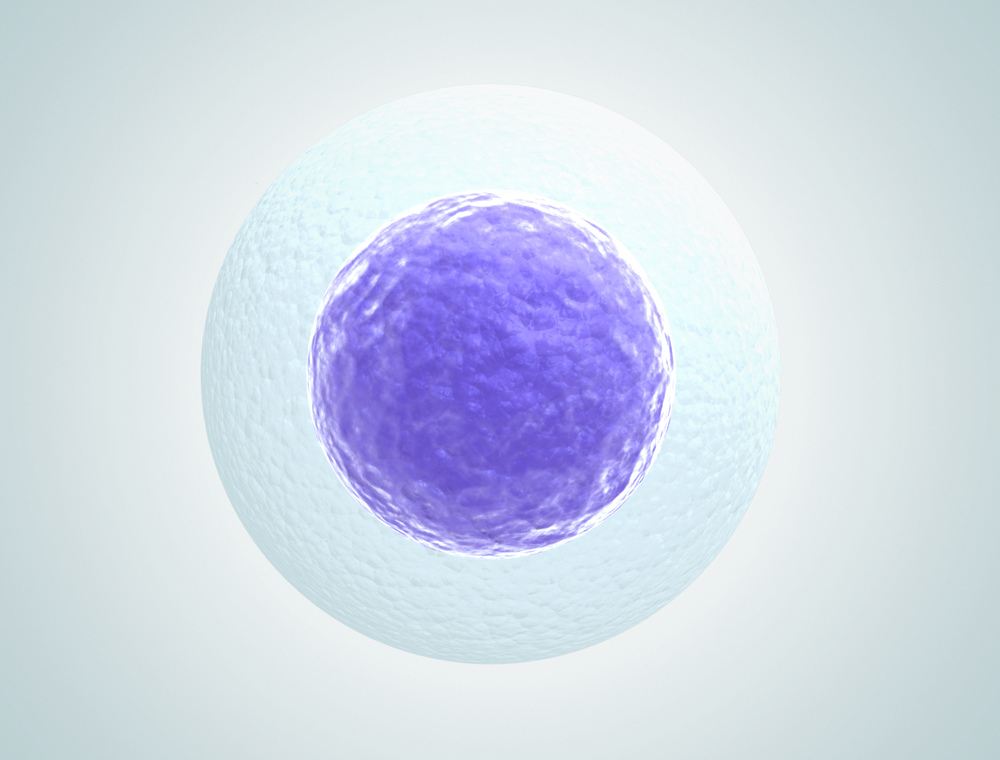 A cancer drug may have the potential to help infertile women to produce more viable eggs.

By analysing ovarian tissue taken from 11 women having chemotherapy treatment for cancer, researchers at the University of Edinburgh have discovered that the drugs appear to be able to reverse a woman’s biological clock.

Of the 11 women in the study, eight had Hodgkin lymphoma and were taking the drug combination, ABVD. In these eight women, it was found that they produced up to 10 times more eggs than the others and their ovaries looked similar to those found in pre-pubescent girls. Even though the number of women analysed was small, the scientists believe that the results could be highly significant.

Professor Evelyn Telfer, the lead researcher, said, “We were very surprised by the results. When we started we were looking at the effects of chemotherapy on the structure of the ovary. We expected to find fewer eggs or maybe the same number, so when we found there were more eggs we were really astonished.” Professor Tim Child of Oxford University said that he found the results to be very exciting. He added that it has always been believed that chemotherapy causes damage to ovaries or else does not affect them, but the study seemed to show that chemotherapy increases egg production.

The research team is now investigating the drugs used to make ABVD. They hope to better understand how the drugs function and what has been going on in the women’s bodies.