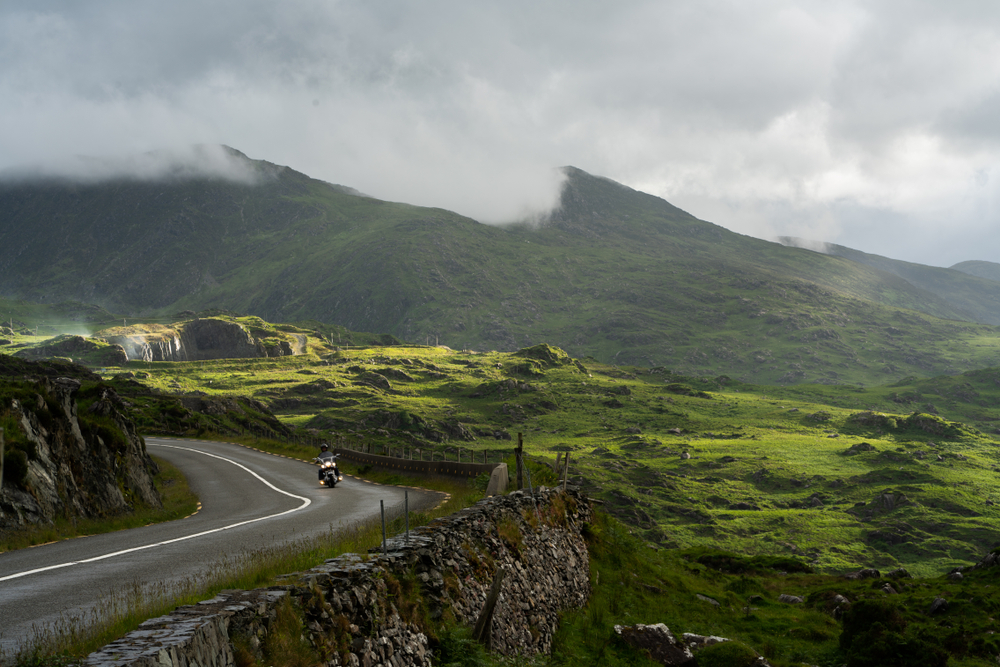 Every year, motorists are pulled over for drug testing, and most commonly test positive for cannabis.

In the period between April 2017 and July 2019, two out of three drivers tested positive for cannabis, the Road Safety Authority reports.

Cocaine turned out to be the second most common drug.

Alcohol remains the most common drug found by blood and urine tests.

Minister, Shane Ross, noted the need for continued education and effort to end this behaviour.

Driving under the influence became a statutory offence in 1961.

But, a device to test for it was only introduced in 2017, explaining why drug driving detections have increased in recent years.

Analysis of the 310 motorbike accidents between 2013 and 2016, showed that 7% of riders had consumed cannabis.

But slightly more (8%) were under the influence of cocaine.

11% were under the influence of benzodiazepine, often referred to as ‘downers’ on the streets.

Professor Denis A Cusack identified drug driving as a major problem in Ireland.

Cusack added that over-the-counter, as well as prescription drugs, are not to be ignored either.

The presence of these drugs in a person’s system is not necessarily the problem – only when it inhibits their ability to drive.