The University of Buckingham intends to ask its students to sign a contract pledging that they will not use drugs on university property in an attempt to become the first drug-free campus in the UK. The university’s vice-chancellor, Sir Anthony Seldon, unveiled the proposal after published data reported that the number of students disciplined for 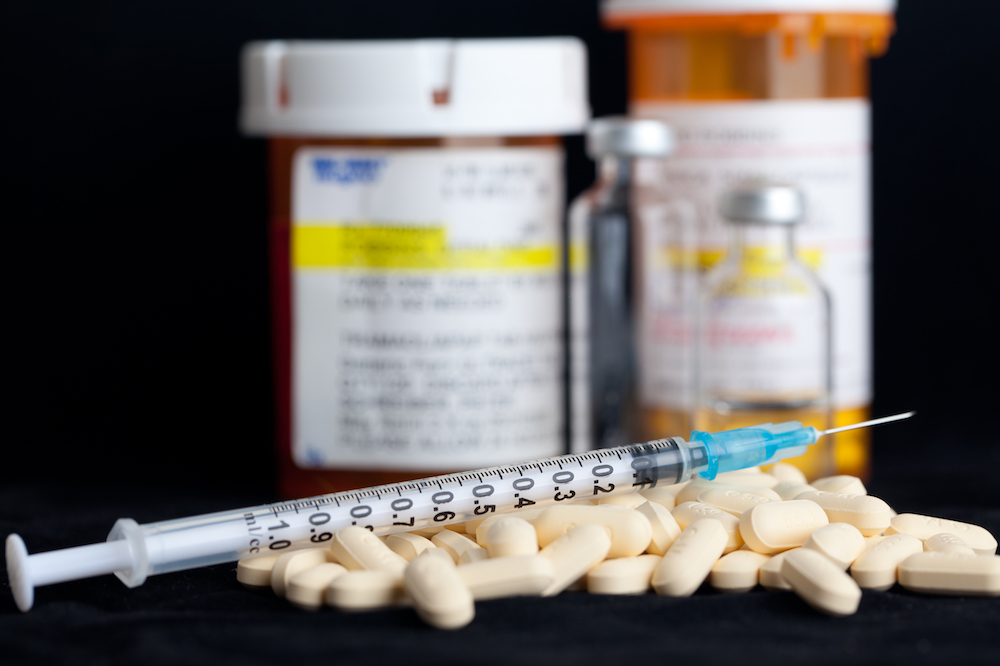 Drug abuse, alcohol abuse and other “diseases of despair” are a major factor in reducing life-expectancy rates in 19 US states, resulting in a slight decrease the average life expectancy for the country as a whole. A new study published in the Journal of the American Medical Association found that previously declining mortality rates in 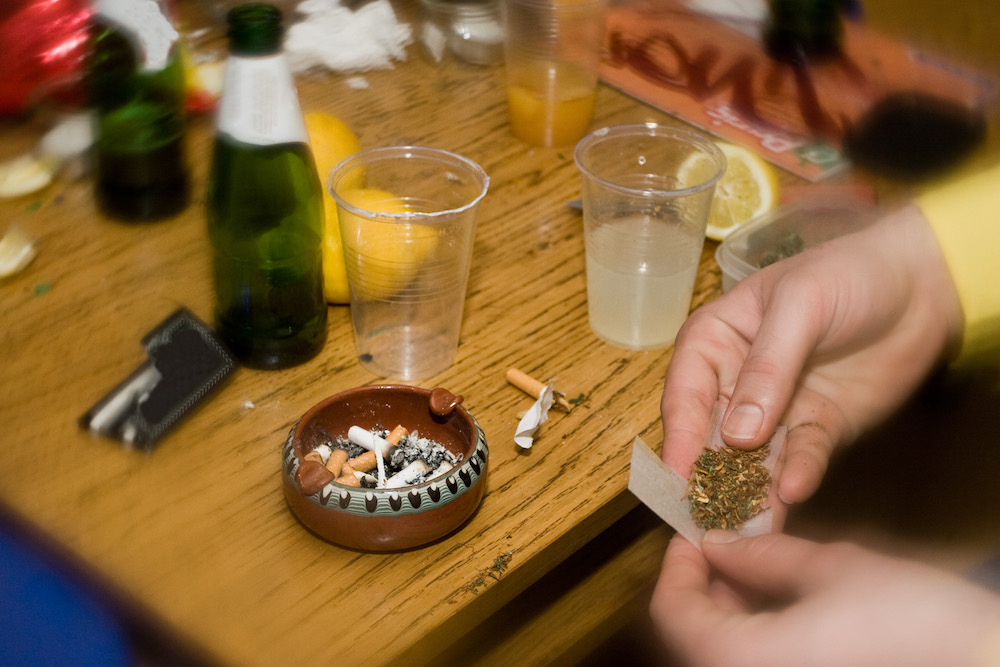 A common stereotype depicts marijuana users as not very clear-headed, and perhaps lacking some brain cells. But a recent study, published in the journal, Addiction, by US researchers at the University of Colorado, Boulder, concluded that the use of marijuana was less damaging to the human brain than alcohol. The research seems to show that