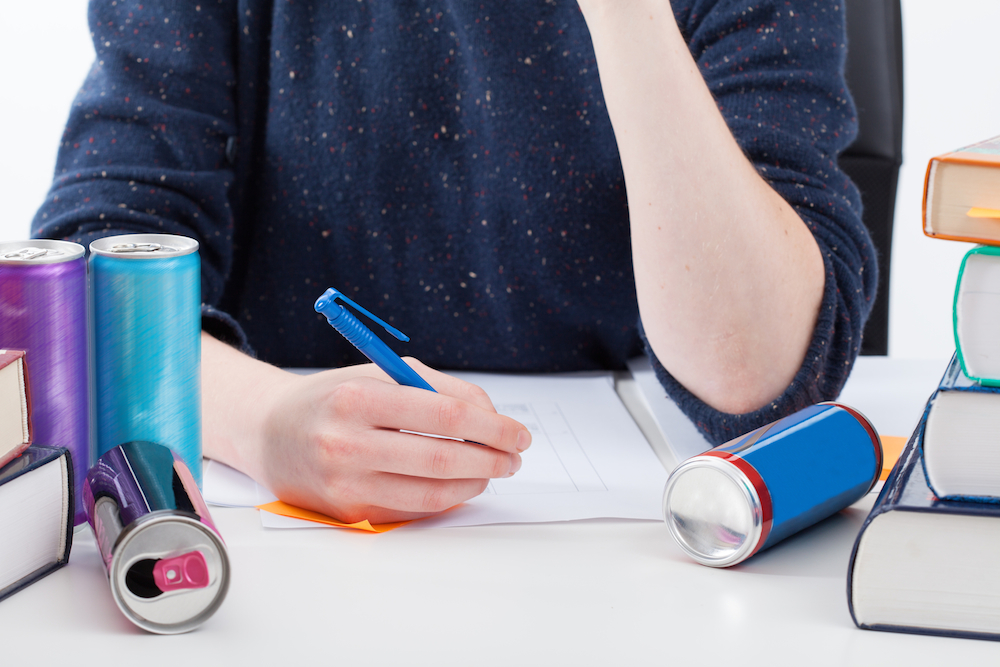 Children using energy drinks as a form of legal high

Teachers have issued a warning about children using energy drinks as a form of legal high, making them hyperactive during classes.

As a result, teachers are calling for greater restrictions to be placed on the availability of energy drinks such as Red Bull and Monster. The teaching union NASUWT is working with Swanswell, a drug charity, to study the consumption of energy drinks amongst students.

A survey carried out by NASUWT on approximately 3,500 teachers found that 13% believed an excess of caffeine was the cause of poor performance by pupils. The union now wants to educate parents to be aware of the dangers energy drinks pose for children, which can cause irritability, insomnia and anxiety.

NASUWT general secretary Chris Keates said: “These drinks are becoming increasingly popular among young people and are often seen as simply like any other soft drink, but many young people and their parents are not aware of the very high levels of stimulants that these drinks contain. They are readily available legal highs.”

Energy drinks with a volume of 500ml contain between 144mg and 160mg of caffeine. The drug charity Swanswell recommends that children should consume no more than 200mg of caffeine in any one day; therefore, just one can of an energy drink provides almost the entire daily allowance. This is in comparison to other fizzy drinks, such as cola, which contains less than 40mg of caffeine per 500ml.