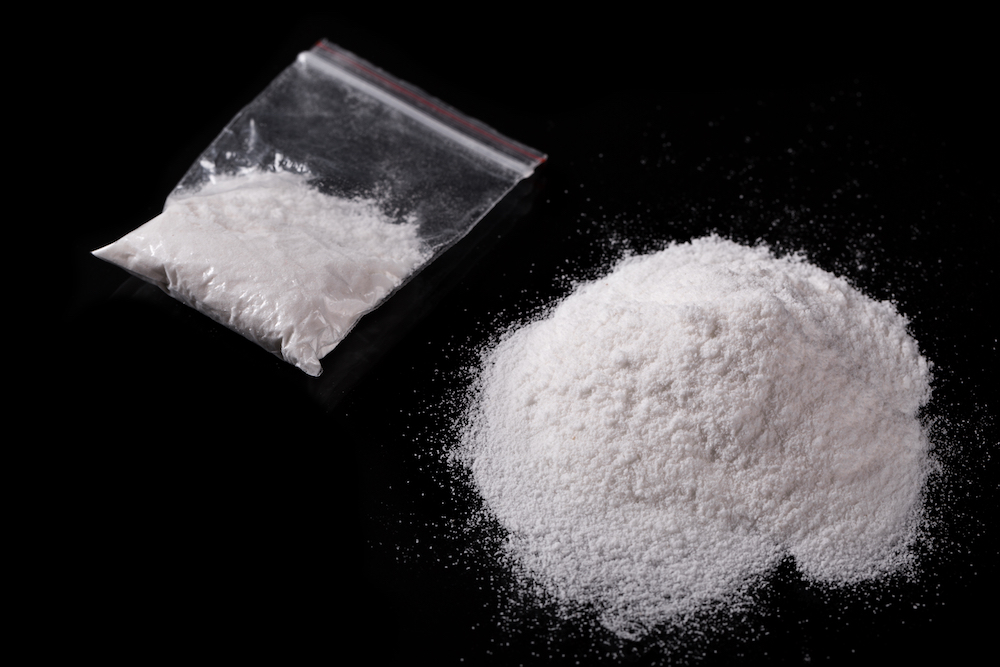 Authorities have attributed aggressive marketing by drug dealers as a possible cause of the huge spike in crack cocaine use throughout Suffolk. A national report showed the extent of the increase in crack use in the county and noted that drug addicts have been able to buy crack more cheaply in recent years. One drug abuse expert warned that the large increase in crack use could lead to a rise in robberies, shoplifting, sex work, and property crime as addicts became more desperate to find ways of getting money to pay for their drug habits.

Dr Paul Andell, a criminology lecturer with the University of Suffolk, is the co-author of a study on drug-related violence in the local area. He said that, based on interviews with former drug dealers, the drug market in Ipswich and Suffolk had changed as dealers more aggressively sought to increase sales by attracting new customers who then become addicted and drive up sales for the drug dealers.Detective Chief Superintendent Eamonn Bridger, Head of Safeguarding and Investigations with the Suffolk police, said that the priority of his department was to create a hostile environment for drug dealers in the county and to identify and convict those responsible for the increase in drug sales.