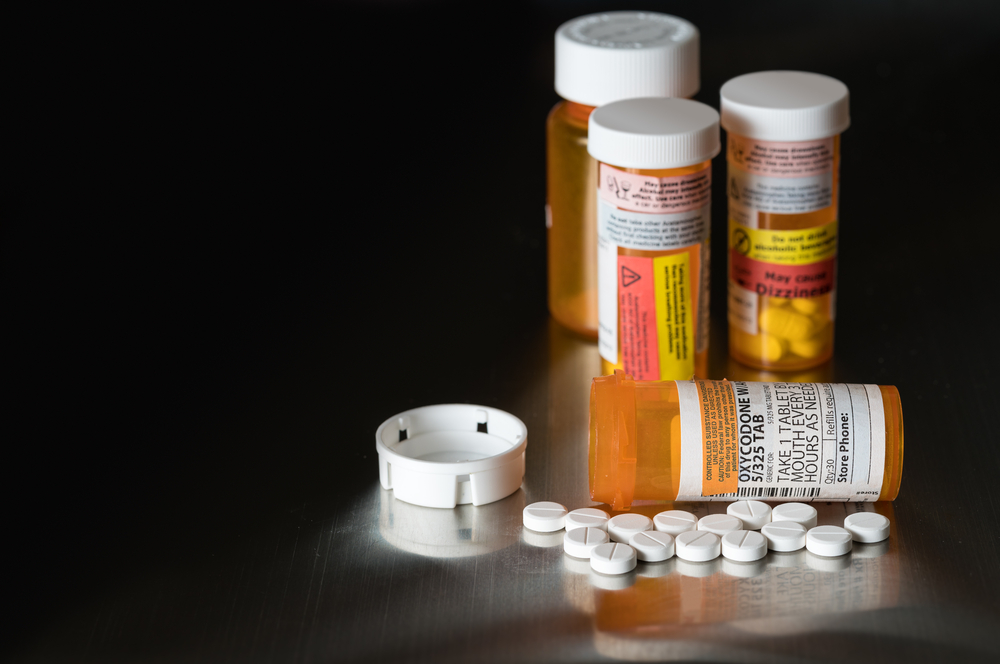 One such case allegedly led to the death of a woman from West Virginia.

Prosecutors claim that he led a drug distribution ring for which he faces a 40-year prison sentence.

Today’s news is one more example of the widespread problem of overprescribing painkillers in the United States.

Dr. Smithers was prescribing the following:

In his defence, he claims that he was duped by some of his patients and that they played on his trust.

The prosecutors noted that some of his patients went to his office after midnight and that they would later abuse the pain medication prescriptions he gave them to make a profit.

The law enforcement officials added that Smithers was seeing patients from several different places, including Ohio, Virginia, Tennessee, and Kentucky.

Eddie Cassady, the chief of police in Martinsville, hopes this will serve as an example for other doctors who abuse their authority, blaming their actions on contributing towards the nation’s opioid crisis.

The government estimate that 2.5 million US citizens are addicted to opioids in some form, but certain industry experts suggest the number lies somewhere between 5 and 10 million.

Since 2000, more than 300,000 US citizens have died from an opioid overdose, the government reports.