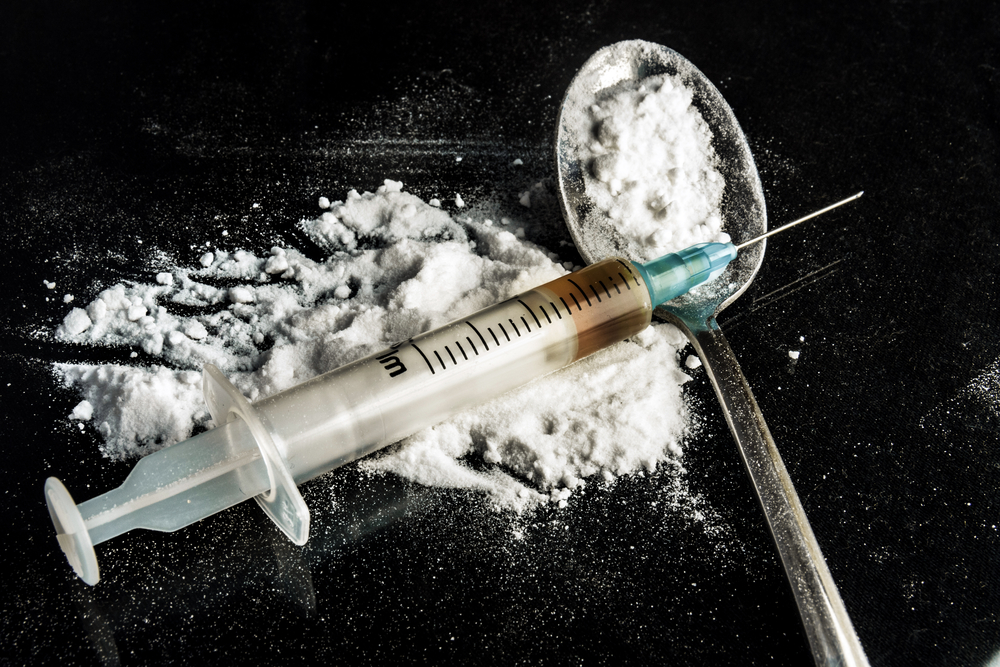 Dozens of US doctors arrested for opioid fraud

More than two dozen physicians in Appalachia, a US region severely impacted by the opioid crisis, were arrested on 17 April, charged with committing health care fraud by writing hundreds of thousands of illegal prescriptions.

Authorities accused sixty people, including 31 physicians, of illegally prescribing opioids in exchange for sexual favours and cash in a mountainous, rural region extending from West Virginia and Pennsylvania to Louisiana and Alabama. According to the Centers for Disease Control and Prevention (CDC), about 130 people die each day in the US due to an opioid overdose.

The arrests resulted from an investigation conducted by the Appalachian Regional Prescription Opioid Strike Force, the law enforcement group formed in December 2018 to curtail the prescription fraud schemes that have been a major contributor to the deadly opioid epidemic in the US. Individuals in seven states were charged in the crackdown on prescription drug fraud, including Alabama Kentucky, Louisiana, Ohio, Pennsylvania, Tennessee, and West Virginia. Several of the physicians were accused of providing pre-signed blank prescriptions for opioids to patients without first giving them a medical examination.

Other doctors were accused of operating ‘pill mills,’ including an Ohio-based doctor, whom authorities accused of the illegal distribution of more than 1.75 million pills between October 2015 to October 2017. The timeframe during which many of the physicians were accused of excessively and illegally dispensing opioids was when there was a huge spike in drug overdoses in the US. The CDC reported that there was a 30% increase in opioid overdoses in 45 states from July 2016 to September 2017.