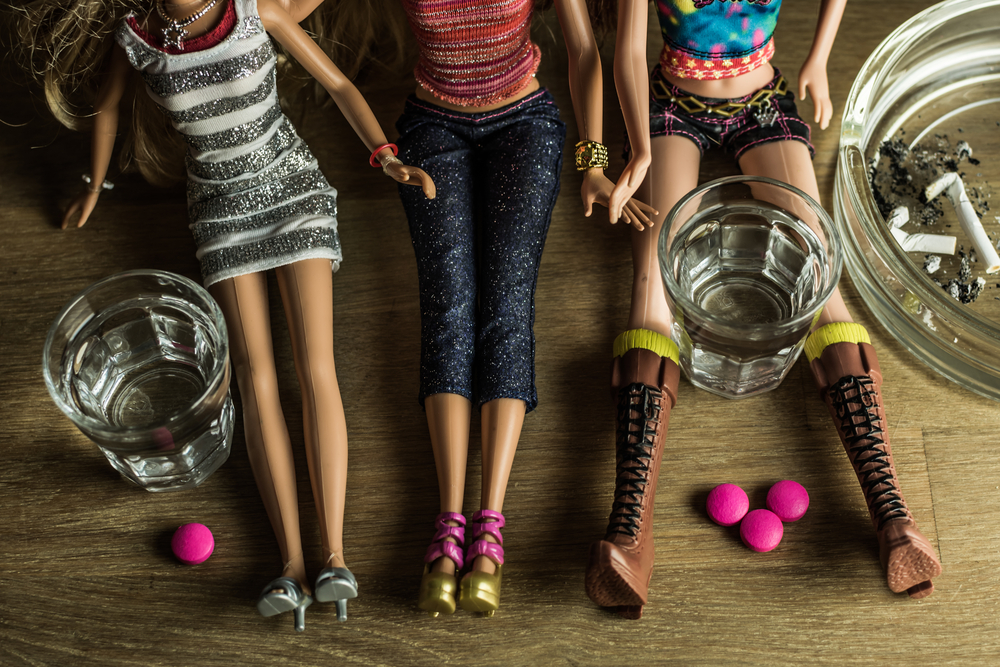 The rate of underage drinking has declined dramatically since 2003, according to a study by the International Alliance for Responsible Drinking (IARD).

The IARD analysed data from 63 countries and found that underage drinking had declined in two-thirds of them. Parts of the UK experienced one of the largest declines, with the number of underage drinkers in England, Wales, and Scotland dropping by 40%. The United Kingdom has recorded one of the biggest drops, the report found, but the data only goes back nine years. The study did not analyse data for Northern Ireland. Germany and Australia also had similar declines, while the decrease in the US was not as significant.

Henry Ashworth, chief executive of the IARD, said: “Children and minors should not drink alcohol, or have access to it. And while it is positive to see downward trends in many countries there is still much work to be done.”