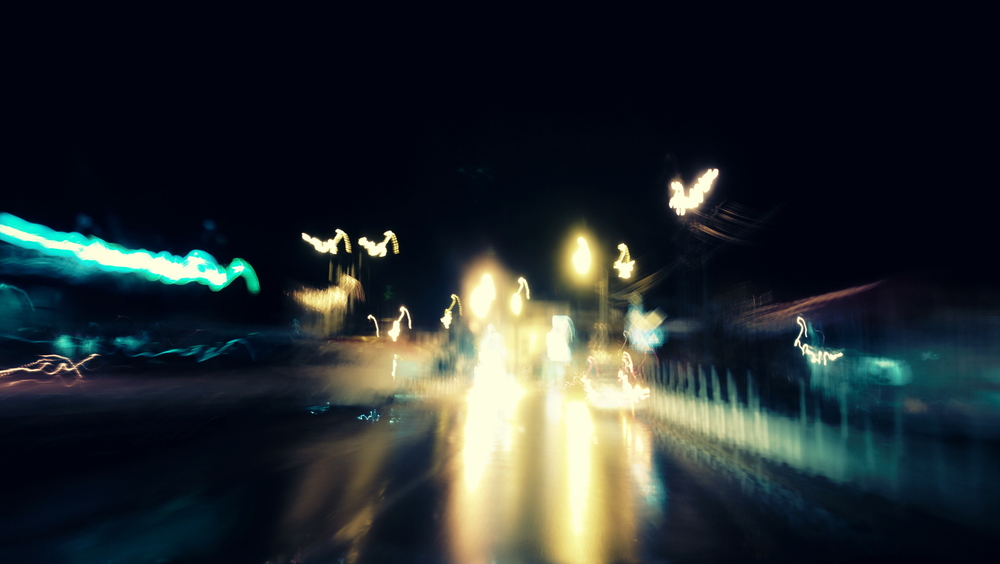 Last month, Essex Police also arrested 117 people for suspected drink-driving and 39 people for refusing to provide a sample. Acting Chief Inspector Sharn Taylor, head of roads policing, said: “These figures are shocking. They’re a real concern to me and should be a real concern to the public too.” He added that the figures show his department has been effective in catching and arresting drug-drivers and that the consequences of conviction are severe, including the loss of the licence to drive and the possible loss of employment.

Acting Chief Inspector Taylor said that his department has also found a relationship between drug-driving and committing other types of crimes. A study conducted by his department last year analysed a sample of 231 people arrested for drug-driving. The analysis showed that 56% had been arrested before and that 48% of the drug-drivers with previous arrests had been arrested for suspected involvement in serious crimes, including some violent crimes.