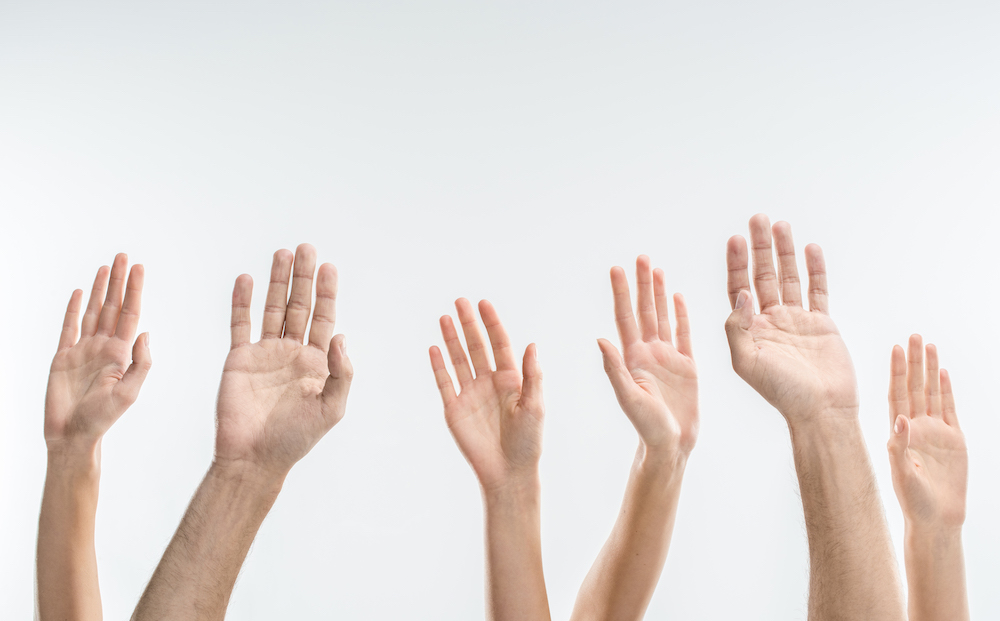 A new study reported that more than 10% of non-drug users have trace amounts of drugs detectable on their fingertips.

The study, undertaken by University of Surrey researchers and published in the Journal of Clinical Chemistry, found that 13% of the UK non-drug users evaluated had traces of heroin and cocaine on their fingertips even if they had never knowingly come into contact with the substances.

While the drugs were not visible to the naked eye, the amounts were large enough for detection by a mass spectrometer, which measures the size of the molecules contained even in trace amounts of a substance.

Fingerprint analysis is a promising drug test method, but for authorities to use the results in court procedures, there is the need to establish a baseline amount of drug contamination resulting from environmental factors. One of the main sources is currency in circulation, which researchers have long been aware is contaminated with trace amounts of cocaine and heroin.