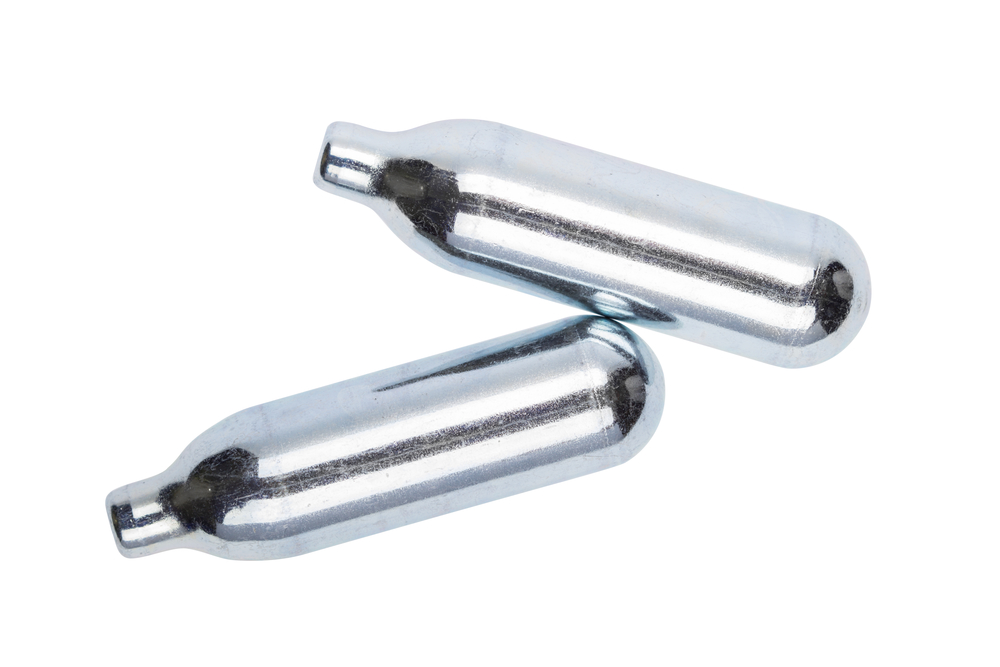 Evidence of weapons and drugs found after stabbing in club

A karaoke club in Liverpool has been closed by police after evidence of weapons and drugs were found following the stabbing of a teenage girl.

The city centre venue, Dione (KTV), was searched by police in February when they attended what was termed a ‘large scale disturbance’. The incident culminated with the stabbing of a 14-year-old girl, wounding her collar bone and hand. She was taken to Alder Hey hospital for children. Inside the club, police found a sheath for a machete and canisters of legal high drugs. The club was closed a few days later following fears that a revenge attack might be carried out. The police were in the dark as to a possible motive for the disturbance. Their arrival was not in response to any emergency call being placed and when they entered the club staff were attempting to clear up, thereby potentially impacting upon any available forensic evidence.

A police report stated that almost every available surface in the club had been littered with canisters of nitrous oxide. A spokesperson for the council’s children’s services team said, “It is clear that children have consumed alcohol and participated in drugs/substances whilst on the premises which has resulted in serious injury to a young person and anti-social behavior.”

The police reports were made public prior to a licensing meeting held to discuss whether the club should be permanently closed or allowed to reopen. A final decision has not yet been made.