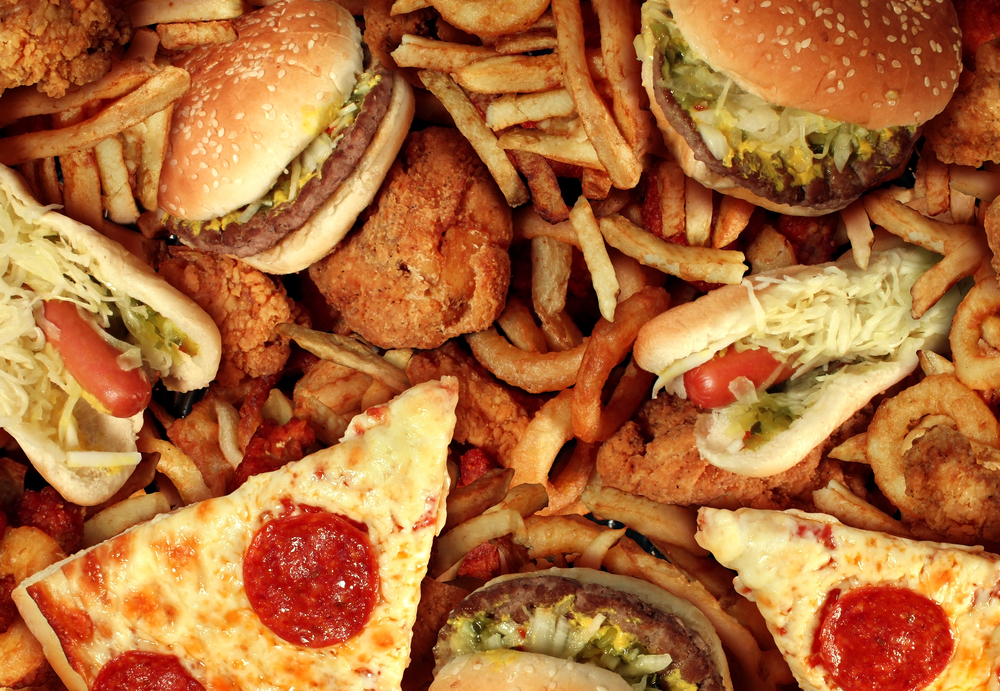 Health experts claim that Britain spends significantly more money on junk food than it does on cancer drugs, following calls for reform of NHS rationing.

A new report by University College London has called for a ‘more humane’ approach to the funding of drugs. The call is accompanied by a warning that the UK falls behind other countries in this regard. Researchers on the report said that NHS rationing resulted in too many ill patients having to endure lengthy fights to secure treatments that could extend their lives.

Professor David Taylor, the Emeritus Professor of Pharmaceutical and Public Health policy, has criticised the NHS rationing reforms, saying, “The current approach in the UK is in some cases cruel, unclear and unacceptable in the sense that we inhumanly leave individuals feeling so they have to beg for care.” Professor Taylor has called for Britain to install reforms, including simplifying the rationing structure within the NHS and increasing the budget for drugs to fall in line with other countries. At present, Britain spends less than 1% of its GDP on drugs, with only 0.1% of that spent on cancer drugs. Almost 2% of the country’s GDP is spent on junk food, Professor Taylor claimed.

The chief executive of NICE, Sir Andrew Dillon, countered that its approach for making drug recommendations is considered to be the fairest and most robust system in the world.