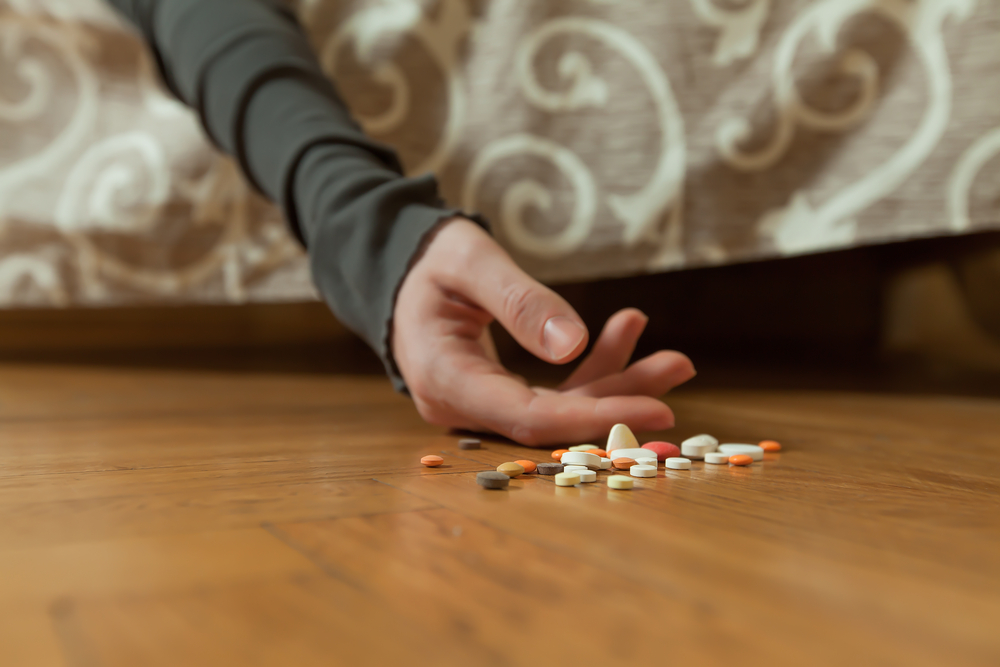 Overdose deaths in the US declined last year for the first time in almost two decades, according to data released on 17 July by the Centers for Disease Control and Prevention (CDC). Approximately 68,500 US residents died due to a drug overdose in 2018, which was a 5% decrease from the 72,000 deaths reported in 2017. It is the first time since 1999 that deaths related to drug overdoses have fallen.

Dr Anna Lembke, an associate professor of psychiatry and behavioural sciences at Stanford University School of Medicine, said that while the decline was encouraging, the report was not necessarily a reason to celebrate. She said the number of overdose deaths was only one way to measure the severity of the epidemic, and that the number of people fighting the effects of substance abuse was another key test in determining the progress in battling it. The CDC did not include that metric in the published data.

The number of overdose deaths due to natural and semi-synthetic opioids, such as oxycodone, morphine, and codeine, dropped by 14.5% last year – the largest decrease for any category of drugs. But, while the number of drug overdose deaths fell, the CDC data showed that deaths related to the use of cocaine and psychostimulants, such as MDMA and methamphetamine, increased from 2017 to 2018.

Also, deaths related to synthetic opioids, especially fentanyl, increased last year. Fentanyl is a powerful drug, which has flooded the US illegal drug market during the past several years.