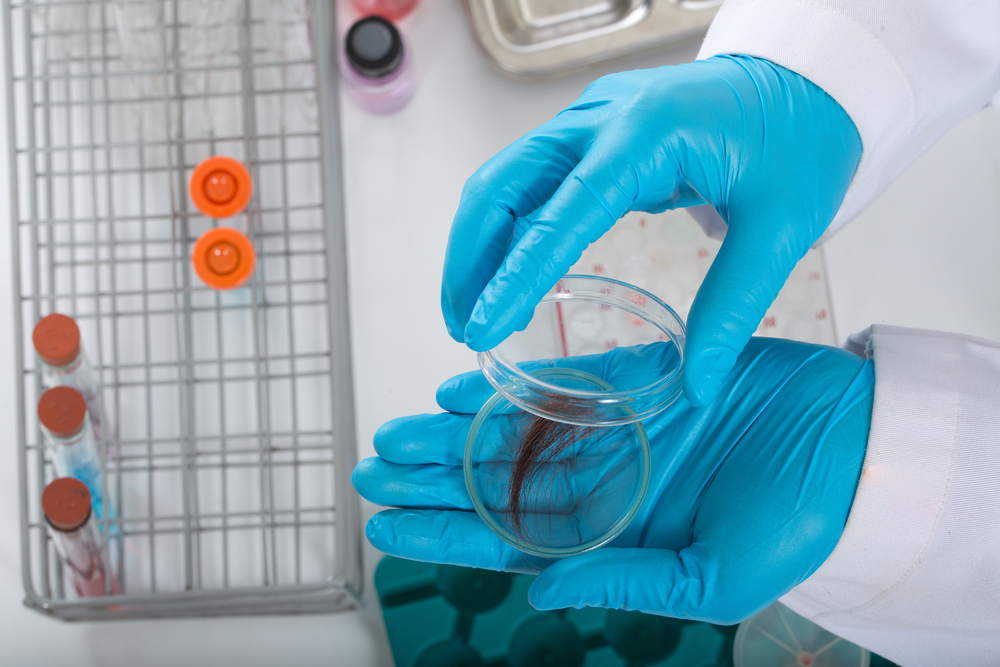 Hair drug testing has been around for decades.

But a recent court decision in Massachusetts seems to suggest that it may be prone to the effects of external contamination, and so produce misleading results.

Hair drug testing is the standard and is performed by using various procedures.

To ensure accurate results, certain safeguards must be in place.

The Massachusetts Supreme Judicial Court decided it did, claiming the Boston Police Department (BPD) was lacking these.

The representatives of Psychemedics, the lab in question, responded by claiming that the assays they use are FDA-approved.

Also, they say they use aggressive washing procedures, which, according to the FBI study performed in 2014, effectively eliminates anything that could lead to a false positive – including law officers who are regularly exposed to drugs.

Another fact in favour of Psychemedics is that, in more than 20 years, not a single undercover cop in the Boston Police Department has tested positive for drugs as part of their testing.

As it turns out, their units are regularly exposed to cocaine, which should be enough to speak for its credibility.

Delving further into the FBI’s research, it states that their washing procedures rely on using phosphates.

Their procedure effectively eliminates 100% of false positives, so environmental factors should never come into play.

In the end, eliminating hair drug testing based on accuracy-related misconceptions would be disastrous for BPD, the officers working for it, and the general public.