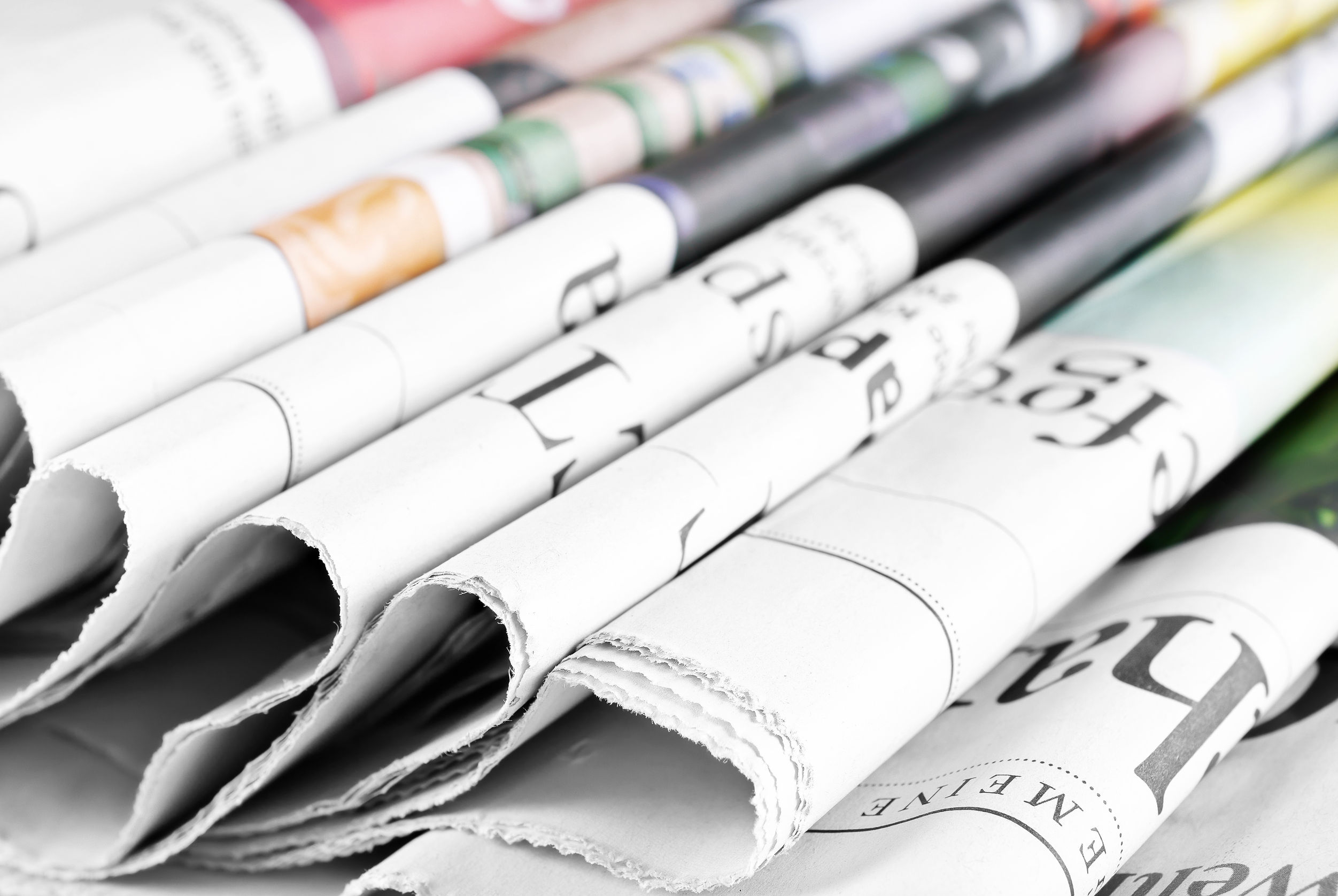 In what can be described as a milestone in COVID-19 testing, a new, affordable test, which produces results in minutes, will be available across less wealthy countries.

The delivery of about 120 million tests for six months is expected to help control the spread of the virus.

The time between administration and analysis of the result for the previous test was the industry’s largest obstacle to reaching this goal before.

With the new test, the time is down to 15-30 minutes, rather than the hours or days it used to be.

An agreement between two drug manufactures – SD Biosensor, and Abbott – together with the Bill and Melinda Gates Foundation, will enable 133 countries to have the tests.

These include the Latin America region.

Tedros Adhanom Ghebreyesus, director-general at the World Health Organisation (WHO), believes that this will make a significant difference in areas of high transmission.

Gabapentin found to be ineffective for managing pelvic pain

Estimates show that, globally, around 24% of women suffer from chronic pelvic pain.

While the drug gabapentin is often used to manage the condition, a new study found it to be ineffective.

In other words, it is about as useful as taking a placebo.

The new findings come from researchers at several universities, including:

In a randomised clinical trial, 306 female participants were suffering from pelvic pain with no known origin or cause.

For 16 weeks, half of the women received a dose of placebo, and the other half received gabapentin.

Participants had no knowledge which they were taking.

The group taking gabapentinoids reported more of the following negative effects than the placebo group:

Based on the above, researchers believe that gabapentin should no longer be prescribed to treat chronic pelvic pain originating from unknown causes.

Instead, they urge the exploration of other treatments.

More than 440 pounds of Khat seized before arriving in Canada

Around the end of August, a massive shipment of Khat was seized at the Ambassador Bridge, before crossing over into to Canada.

Inside a commercial truck, cardboard boxes contained this illegal substance.

The total weight of the boxes exceeded 440 pounds.

The shipment was discovered during transport inspections.

Furthermore, both of these chemicals fall under the Controlled Substances Act.

In the US, the drug currently has no use that is supported by the medical community, and its safety remains questionable.