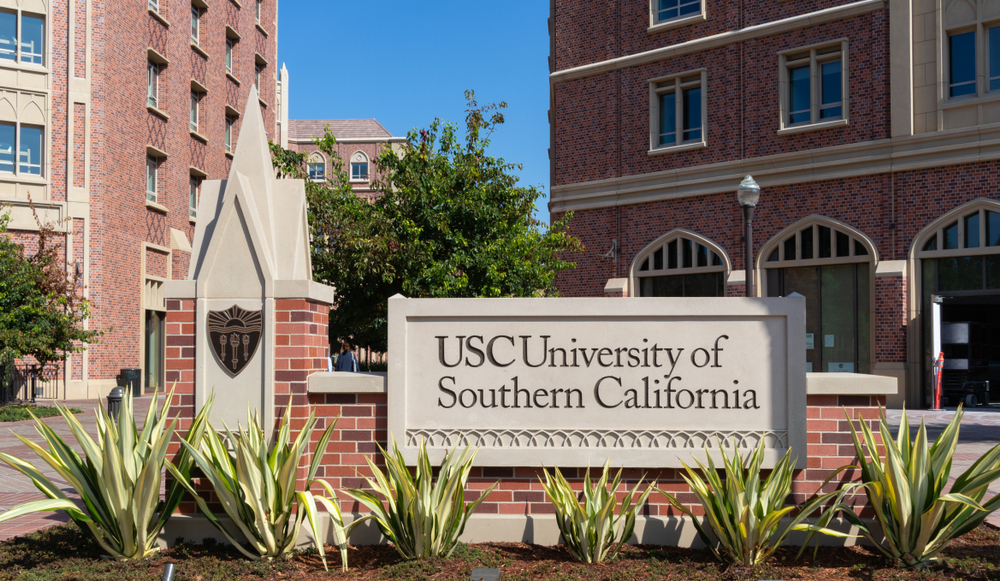 Is University of Southern California facing an opioid crisis?

Since the start of the term, nine students have left this world.

In four out of the nine cases, alcohol or drug overdose was suspected to be the cause.

The University of Southern California (USC) Public Safety administration has done its part in warning students that drug and alcohol abuse comes with certain risks.

Winston B. Crisp, the vice president of student affairs, gave a speech on the dangers of opioid abuse.

He warned the students that opioids, when mixed with alcohol, can have a fatal outcome.

USC has 47,500 students and, in a typical year, four to fifteen of them meet a tragic end.

The number of student deaths this term is alarming due to being out of the ordinary.

The statistics suggest that, between 2001 and 2016, fatal overdoses resulting from prescription painkiller abuse have tripled in the US.

In a 2016 survey, 10% of college students admitted to using opioids for nonmedical reasons.

Even scarier is that 2% to 3% admitted to going a step further and moving to heroin.

Many schools have responded to the opioid crisis by distributing opioid overdose kits, containing Naloxone (commercially known as Narcan), which is an anti-overdose drug.

Residence advisers at the University of Texas, Austin, are also receiving special training on how to administer the drug.

For whatever reason, students are reluctant to seek help from the school health services when they find themselves in a crisis.

Adam Miller, a student at USC, believes that poor mental health, due to being stressed and overworked, is to blame for drug abuse.