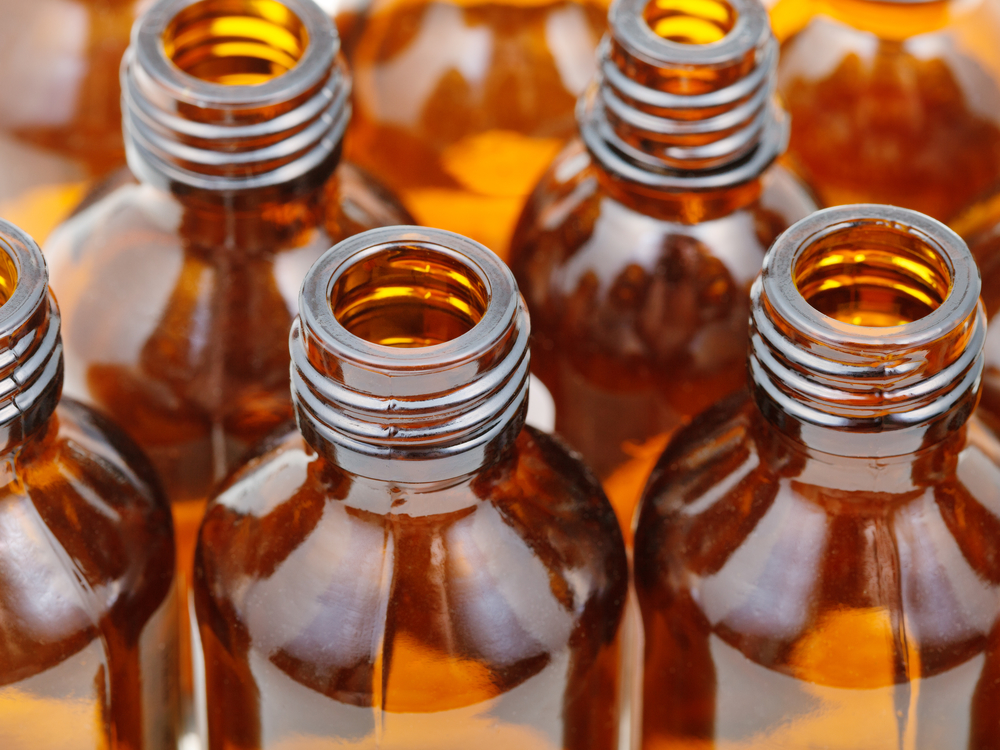 Keith Vaz resigns over allegations of drugs and sex

The Labour MP, Keith Vaz, has announced that he will resign from the position as chair of the Home Affairs Select Committee. This follows allegations by a Sunday newspaper that he paid for sex.

The newspaper alleged that Mr Vaz met with two Eastern European men at his London flat over a week ago with the intention of having sex with them. It also alleged that Mr Vaz offered to pay for a quantity of cocaine, although he stated that he did not intend to use this. Allegations also include that Mr Vaz asked the men to bring some of the new psychoactive substance ‘poppers’, proper name amyl nitrate and previously classed as legal highs, to his flat, and that he joked about acting as a pimp.

Mr Vaz, MP for Leicester East since 1987, said, “I am genuinely sorry for the hurt and distress that has been caused by my actions, in particular to my wife and children. I will be informing the Committee on Tuesday of my intention to stand aside from chairing the sessions of the Committee with immediate effect.”

A review of the UK’s prostitution laws is currently being undertaken by the Home Affairs Select Committee, on which Mr Vaz serves. The Committee published a report in July, saying it was not convinced that payment in return for sex should be outlawed and that solicitation by sex workers decriminalised.

Mr Vaz allegedly told the two sex workers that his name was Jim and that he was a salesman for industrial washing machines.