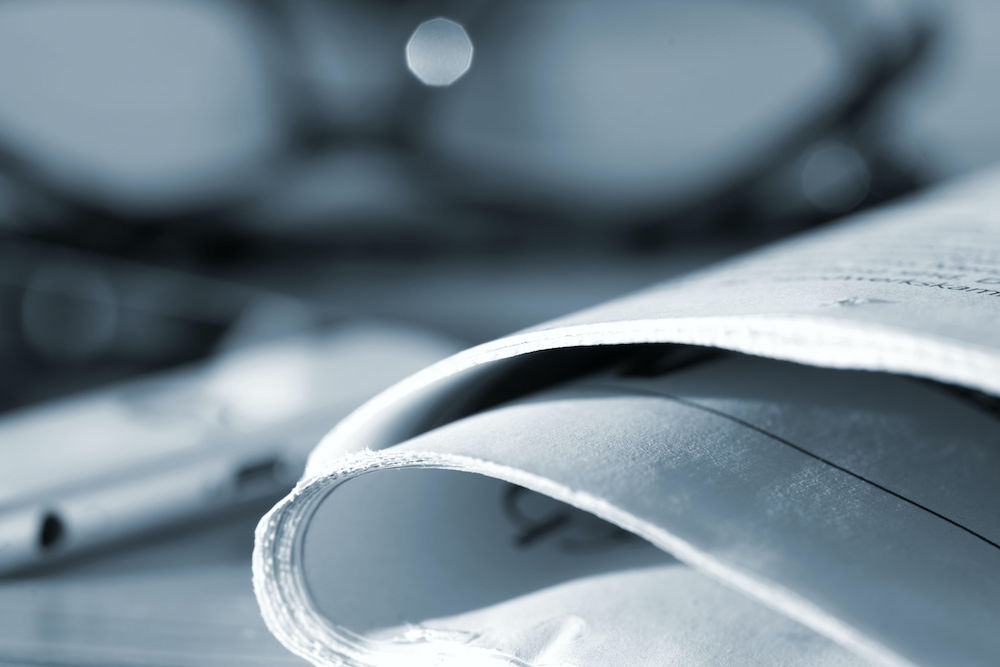 Being able to diagnose whether an individual is carrying COVID-19 antibodies could help contain the pandemic.

With this in mind, researchers from Ohio State University have come up with a COVID-19 breathalyser that delivers the results in 15 seconds in a boolean fashion (either a positive or negative result, zero interpretation required).

This is a vast improvement over the previously-known tests that require a deep nasal swab.

Moreover, the test results these deliver involve machine processing and are made available in no less than a few hours (in some instances, the process could even take up to several days).

An already-existing alternative would be to rely on the 5-minute tests the market offers, but these require expensive machinery to be present on-site.

The new breathalyser works by analysing coronavirus-related metabolites to detect the presence of an infection within seconds.

If adopted, airports and large public event values will have an effective tool to help limit the spread of the disease.

Among the confiscated drugs were the following:

In the UK, possession and intent to supply illegal drugs are criminal offences punishable by law.

An average offender was between 14 and 15 years of age.

However, some were in their 30s, and the youngest offender was 11 years old.

Last year, Staffordshire schools recorded 24 drug-related offences that involved either of the following:

The University of Maryland conducted a study which recognised fentanyl as topping the list of drugs present in Baltimore hospital’s overdose patients.

Consequently, hospitals and medical systems in the US are considering adding it to the list of drugs that are routinely tested.

Given that fentanyl is a potent synthetic opioid, this comes as no surprise.

The researchers were able to come to their conclusions based on de-identified urine drug testing and other data collected.

The data suggests that fentanyl was detected in 73% to 87% of all specimens, of which 61% also contained traces of other drugs.

In other news, most commercial travel airlines have gone forward with the decision to suspend in-flight alcohol services until further notice.

This is one of the numerous attempts to keep the novel coronavirus at bay.

The main reason behind the decision is trying to minimise contact between the flight crew and the passengers.

Another reason is to control the need to use the aeroplane’s toilet facilities to minimise passenger contact even further.

In addition to that, most airlines will enforce:

• Wearing a mask if at all possible