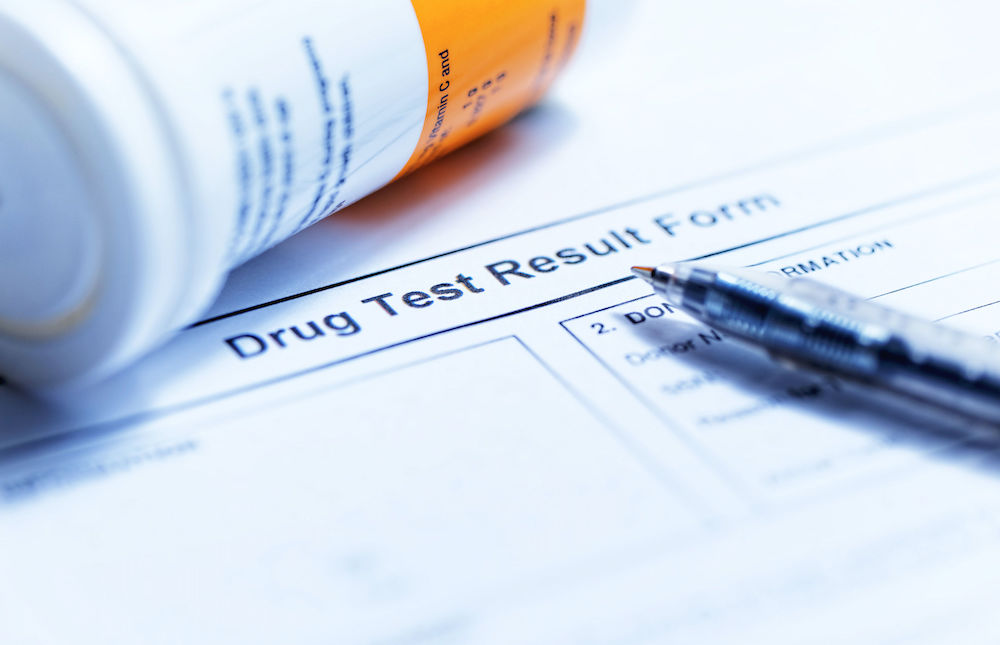 New York employers can no longer test for marijuana

From 10th May, New York employers will not be allowed to legally require prospective employees to undergo workplace drug testing for the presence of THC.

Int. No. 1445-A, the full name of the law, will make such actions not only unlawful but also deemed discriminatory.

But, there are a few notable exceptions, and they include individuals applying to work:

There are other work relationships the law will not apply to, which include:

The marijuana drug testing ban was passed on 9th April 2019 and is about to come into effect one year on.

Despite marijuana remaining illegal at the federal level, a growing number of American cities and states are decriminalising it.

This is a trend that employers will have to watch out for in 2020.