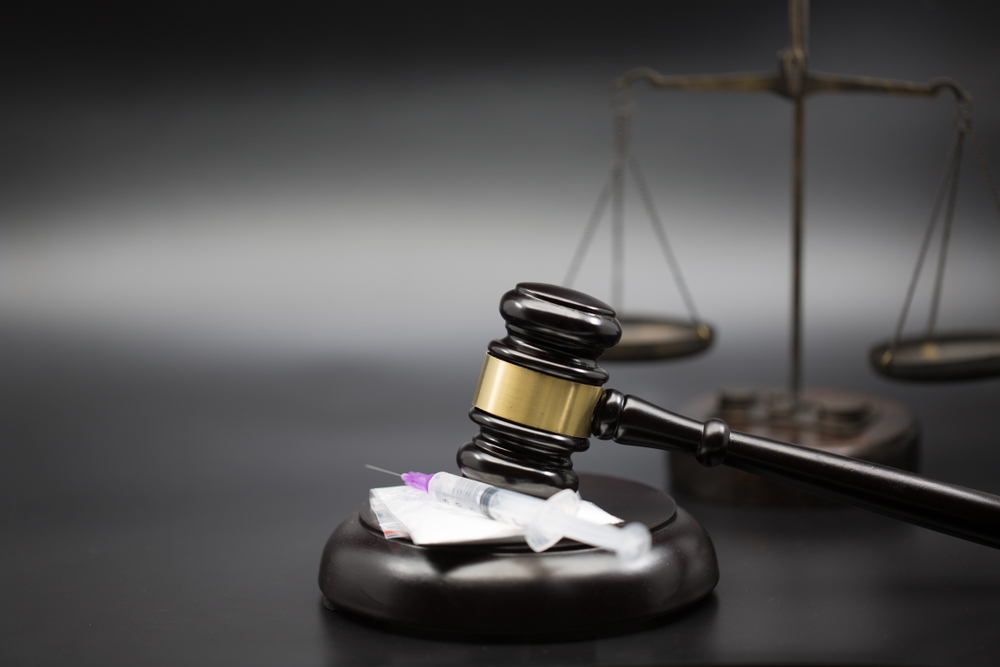 For those who have found themselves in trouble with the law because of a drug abuse problem, there is a new drug court in Benzie County. The 19th Circuit Court helps adults with a drug abuse problem, focusing on getting them into a rehabilitation programme. In legal terms, it could be described as a more 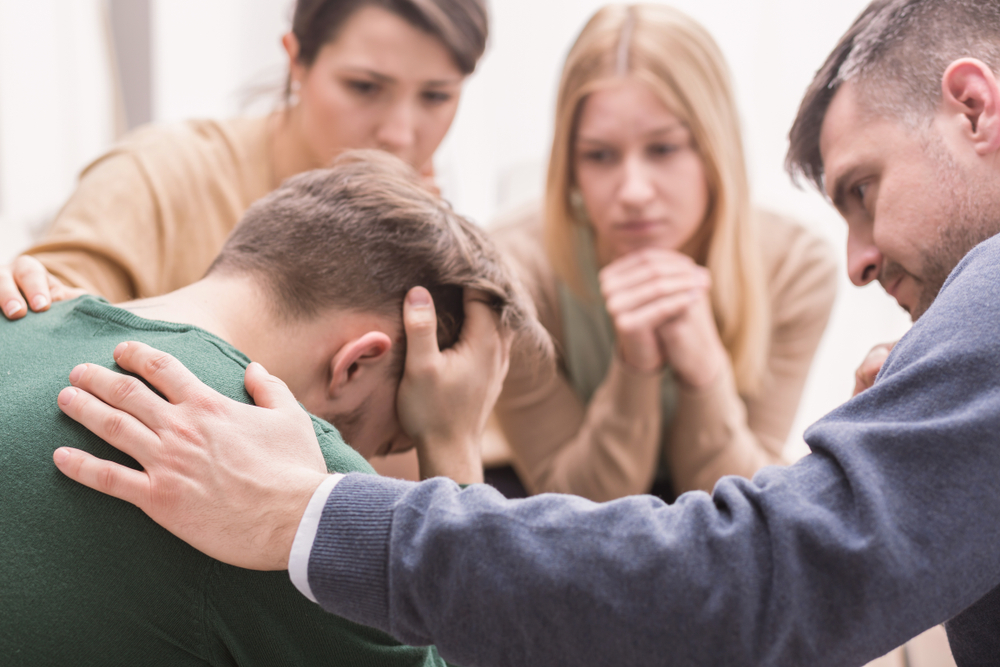 The Alberta province is battling an ongoing problem of substance abuse. Their answer is, over the next four years, to put $20m towards the fight with extra drug treatment courts to be established in Lethbridge, expanding the total in Edmonton and Calgary. Over time, more facilities will be opened in various, currently undisclosed locations. Substance 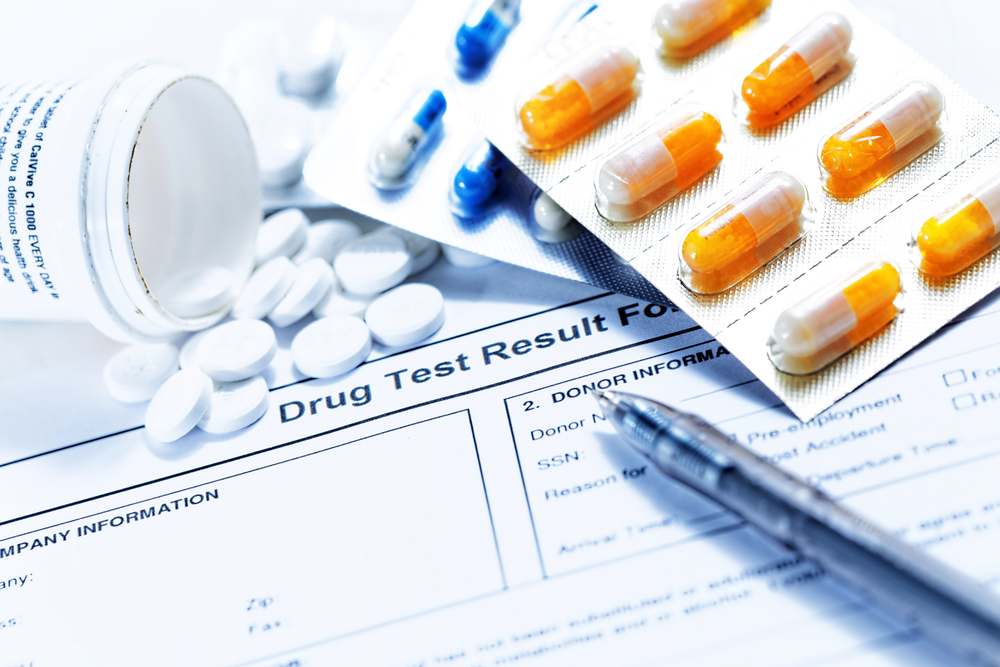 For the entire month of March, Palmer Prevention Inc., a private non-profit company, will be offering free drug testing for school-aged kids. The company aims to prevent, delay and reduce the use of alcohol and other drugs among the young population. Tom Norton, the company’s director, wants to reduce parents’ worries by helping them find 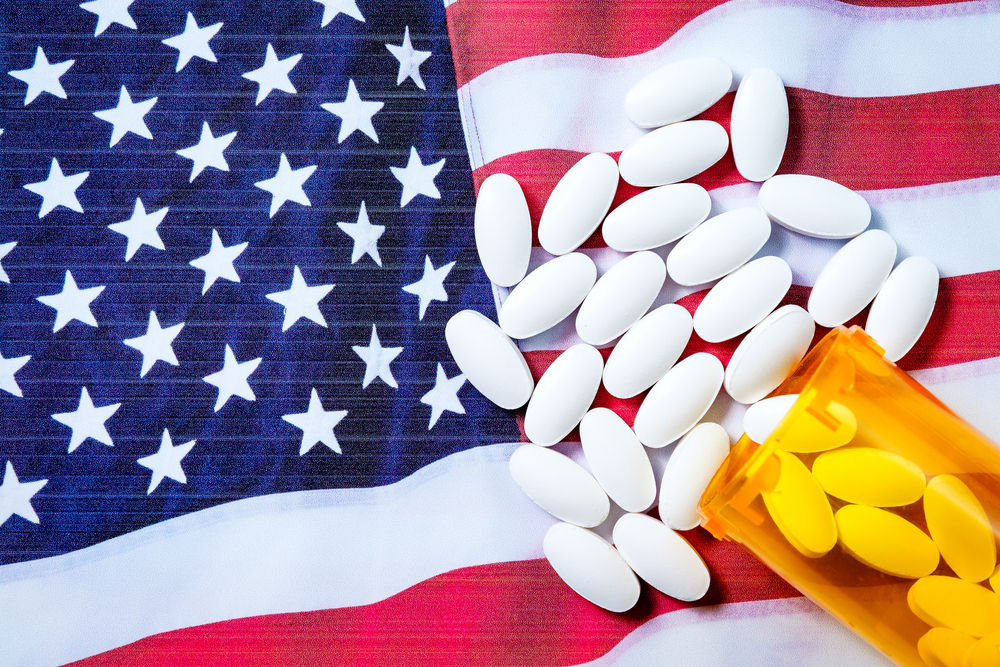 What the US Congress is doing to fight the opioid crisis

America’s battle with the opioid crisis is still an ongoing struggle. The Narcan administered in emergencies has contributed to a reduction of opioid overdose-related deaths, but the current state of affairs leaves a lot to be desired. In 2016, the economic impact of illegal drug use in America reached $445bn, according to the Department of