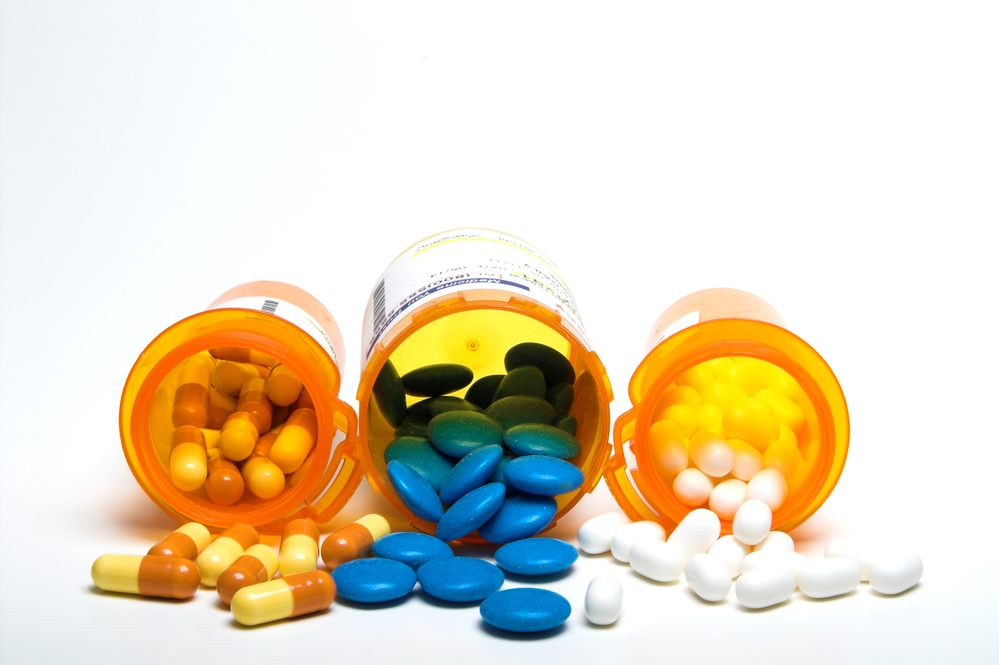 The NHS is allegedly spending huge amounts of money on drugs to treat the male menopause when many of the symptoms can be attributed to lifestyle choices.

Middle-aged men are being given testosterone when they complain of feeling tired, experience erectile dysfunction, and suffer from mood swings. A recent study has revealed, though, that many of these symptoms are caused by obesity or illnesses such as diabetes, and not by the natural ageing process.

Not only are the drugs costing millions every year, but they are giving rise to serious side effects. Testosterone can increase body hair and muscle mass, and can also increase the risk of heart attack.

Dr Martin Duerden, the prescribing advisor for the Royal College of GPs, has expressed concern that testosterone is used to treat men who have noted a decrease in libido and stamina, known as hypogonadism, on the assumption that they are experiencing the male menopause. He said, “I think we should use these products very cautiously unless there are clear clinical explanations for hypogonadism other than age.”

Some doctors do not even recognise that the male menopause exists. As a man ages, his testosterone levels make a gradual decrease, unlike women, whose hormone levels experience a sudden drop. GP, Mike Kirby, believes that the increased use of testosterone means that doctors have become more aware of testosterone deficiency because of an increased interest in erectile dysfunction and the availability of drugs like Viagra.