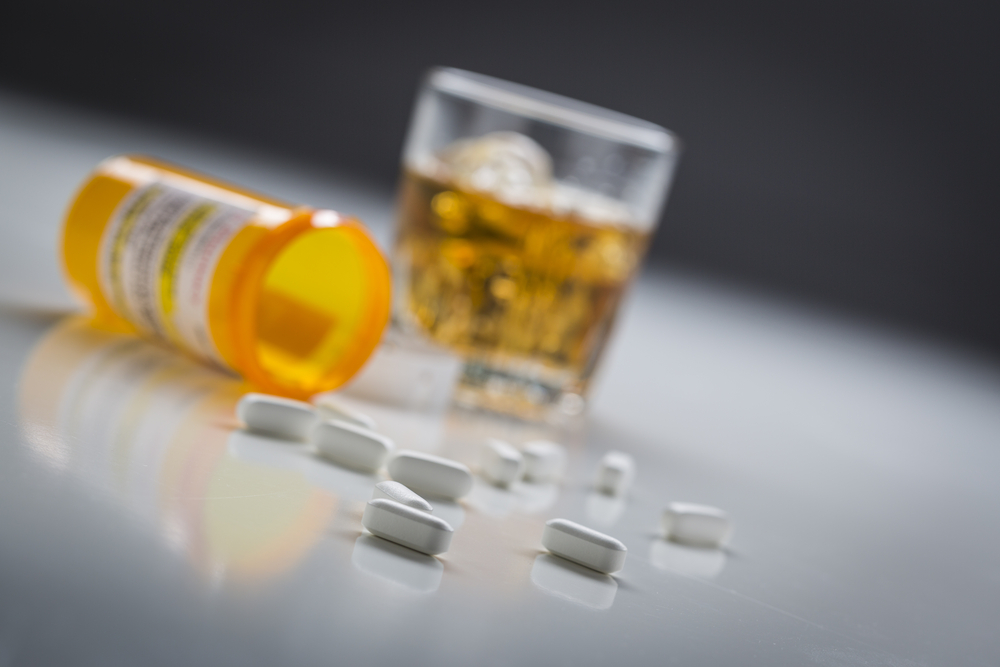 The Department of Health (DoH) has asked the public to submit their ideas on what to do to stem the alcohol and drug abuse crisis currently affecting Northern Ireland. It has launched a questionnaire as part of an initiative to develop an updated strategy to reduce the adverse health effects and deaths related to substance abuse.

Earlier in May, Belfast coroner, Joe McCrisken, conducted a joint inquest into four alcohol-related deaths to highlight the adverse consequences of drinking to excess. McCrisken warned that the officially recorded numbers of people who have died due to alcohol abuse were just the “tip of the iceberg.”

Commenting on the new initiative, the DoH Permanent Secretary, Richard Pengelly, said he wanted to begin a ‘conversation’ with the public about what they perceived would be an effective improved strategy to tackle the problem. The latest DoH statistics show that almost 1,300 deaths related to alcohol abuse occurred in Northern Ireland between 2013 and 2017. Of the deaths, 887 were men. During the same four years, the number of women who died from abusing alcohol increased by 65%.

Northern Ireland’s Chief Medical Officer, Dr Michael McBride, said that the problem was made even worse because many people were abusing more than one substance. He encouraged the public to get involved and help shape the direction of a new strategy to deal with substance abuse. The DoH has already begun an online consultation at https://www.health-ni.gov.uk/consultations/nsd-pre-consultation and plans to host a series of one-to-one meetings and pre-consultation events.