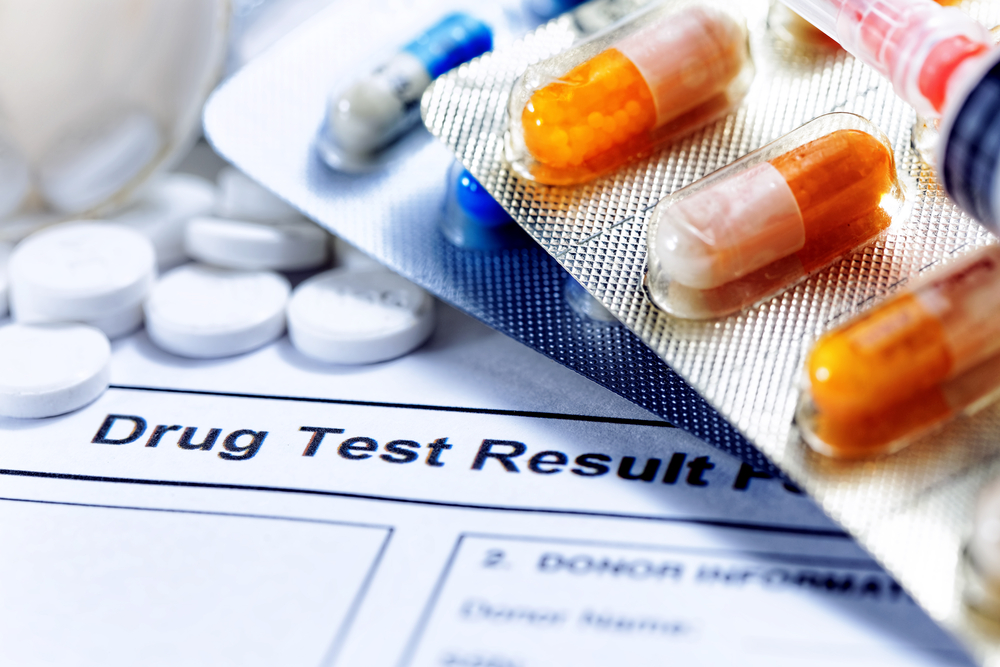 Although a similar drug testing policy was in place before, there is a new, updated one coming soon in the Pittsburg County of Oklahoma.

Before, tests took place for everyone in safety-sensitive positions at the same time, and it was possible to predict when this would happen.

The changes will take effect on 15th February 2020.

Re-testing won’t be necessary, except when:

Paid and volunteer firefighters will not be allowed to use drugs, including medical marijuana, while on duty.

Under the new policy, drug testing will happen before a person becomes a reserve deputy.

Also, if a candidate declines to undergo drug testing, hiring may be refused.

If the county suspects an individual to be under the influence of alcohol or drugs, testing may be required.

Among other factors, inappropriate conduct by an individual could play a role in this, as well as negative performance patterns, or a reported case of alcohol/drug use while on duty.

If a volunteer has an accident while on duty, or if their actions contribute to one, they may be asked to undergo testing.

Also, under the new policy, there will be mandatory drug testing for volunteers who have taken leave.