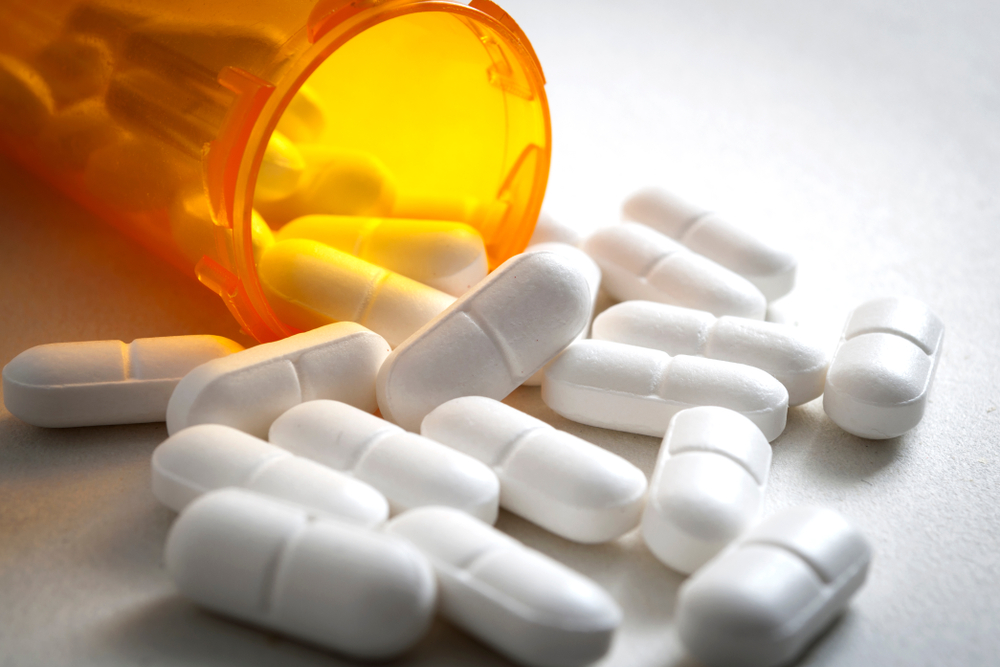 Opioid medications in UK will have addiction warning labels

Opioid medicines in the UK will soon carry prominent labels warning users about the risk of addiction, according to an announcement by Health Secretary, Matt Hancock. The announcement came after data from the Department of Health found that prescriptions for opioids in England and Wales had increased by 60% during the past decade, rising from 14 million in 2008 to 23 million in 2018.

The number of deaths related to codeine overdoses in England and Wales rose to more than 150 in 2018, which was more than twice the number recorded in 2008. Common opioid drugs prescribed in the UK for managing pain include oxycodone, morphine, tramadol, fentanyl, dihydrocodeine, diamorphine, and buprenorphine. There are some over-the-counter (OTC) opioid-based medicines available, such as co-codamol, which contain weaker doses of codeine.

Under the new regulations, common opioid medications must have a clear warning label, informing patients of the addiction risks associated with the drugs. Currently, the Medicines and Healthcare Products Regulatory Agency (MHRA) requires that OTC products containing opioids have an addiction warning notice on their packaging. But, until the Health Secretary’s announcement, there was no law that mandated placing a warning notice on the packaging for prescription drugs. The MHRA will be responsible for ensuring that the appropriate warnings appear on prescription drug packaging going forward.

The Health Secretary said he was “incredibly concerned” that more people were becoming addicted to opioids. He added that the opioid problem in the UK was not as severe as the crisis facing the US, but that it was important for the government to act now to protect people from the effects of addiction.