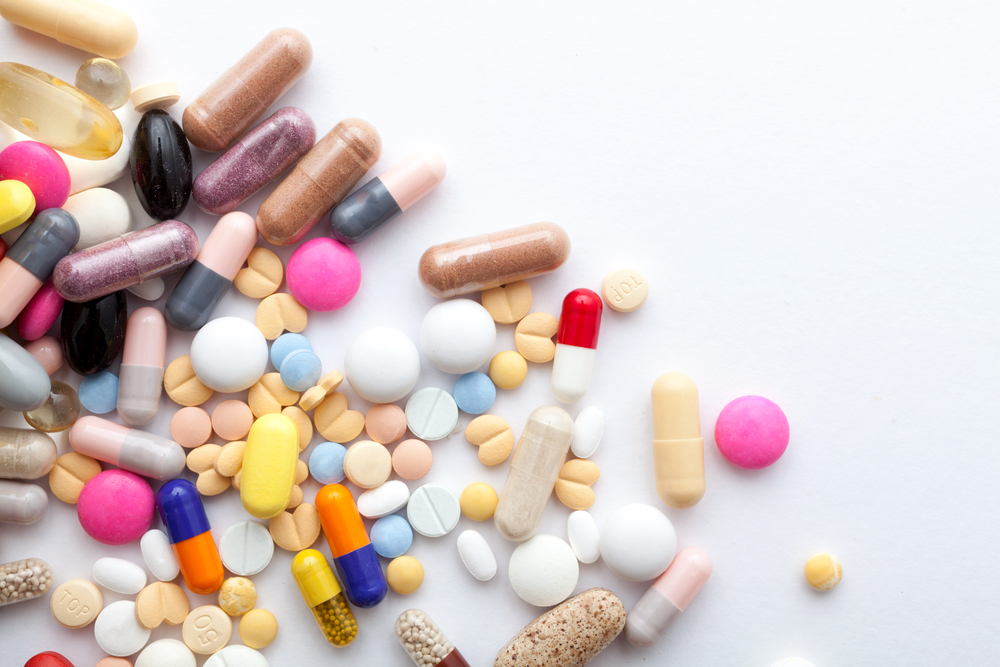 Primary school students learn about the dangers of substance abuse

A project aimed at addressing the worrying health issues that have caused the life expectancy of Barrow men and women to be lower than the average in England has been active for several years. More children than ever participated in this year’s project, with 355 year-five and year-six students from 10 local primary schools taking part in the 2019 Happy and Healthy Lifestyle Project – #iwillmakeadifference. An event at Furness College marked the launch of the scheme. The Well Communities, Norwood Medical Centre, Morecambe Bay NHS Trust, Furness Education and Skills Partnership (FESP), and Barrow Police all participated in the launch event.

Jim Bailey, an inspector with the Barrow Police, said: “For us prevention is key. Raising awareness is a vital part of that plan. Young people need to know the risks and consequences of the substance abuse world. They need to know the realities. By doing events like this we can help to protect them.”

The students and their teachers participated in four interactive workshops, during which experts presented information to increase their knowledge about the different areas of substance misuse. During the workshops, members of the recovery group, The Well, held a session on the dangers of drug and alcohol abuse.

Dave Higham, CEO, and founder of the Well stated that engaging with the students to teach them about the potential harm caused by substance abuse was a very effective strategy in helping them fight against becoming addicted to drugs and alcohol. Amy Lamph, co-ordinator for FESP, said that this year’s program would include students preparing drug-awareness posters for display throughout Barrow to help raise awareness of the problems caused by drug abuse.