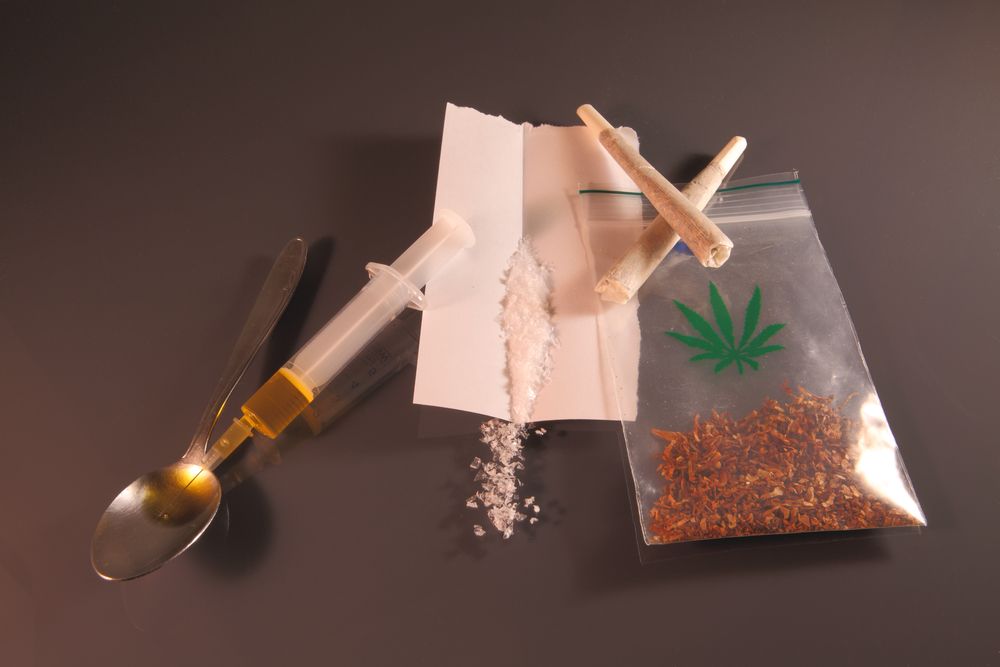 A raid at a Derbyshire prison has revealed a huge haul of prohibited substances, including heroin, with a value of £350,000.

The raid was carried out at HMP Dovecote, on the border of Derbyshire. While the raid was being carried out, the prison was in lockdown. Prompted by intelligence, the available prison staff, accompanied by sniffer dogs, performed a search of the prison’s residential wing. Among the drugs uncovered, which included new psychoactive substances (NPS) and cannabis, they also turned up eight improvised weapons, spanners, superglue, 36 mobile phones, 49 chargers for phones, and 17 SIM cards. The items, described as a ‘significant find’, were hidden inside games consoles and water pipe trunking.

The prison is capable of holding 1,060 prisoners and is privately run by Serco. The prison is for category-B prisoners, who do not need maximum security but are deemed to pose a large risk to the public if they were to escape. Serco contract director at the prison, Mr John Hewiston said, “This was a highly successful, intelligence led operation by Serco staff at HMP Dovegate that resulted in a significant find of contraband. We are working very hard to stop this illegal activity which is a major problem in all prisons.”

Sam Gyimah, the prisons minister, said that the government is determined to tackle the problem of illegal items entering prisons. Staffordshire Police is understood to be investigating the incident.