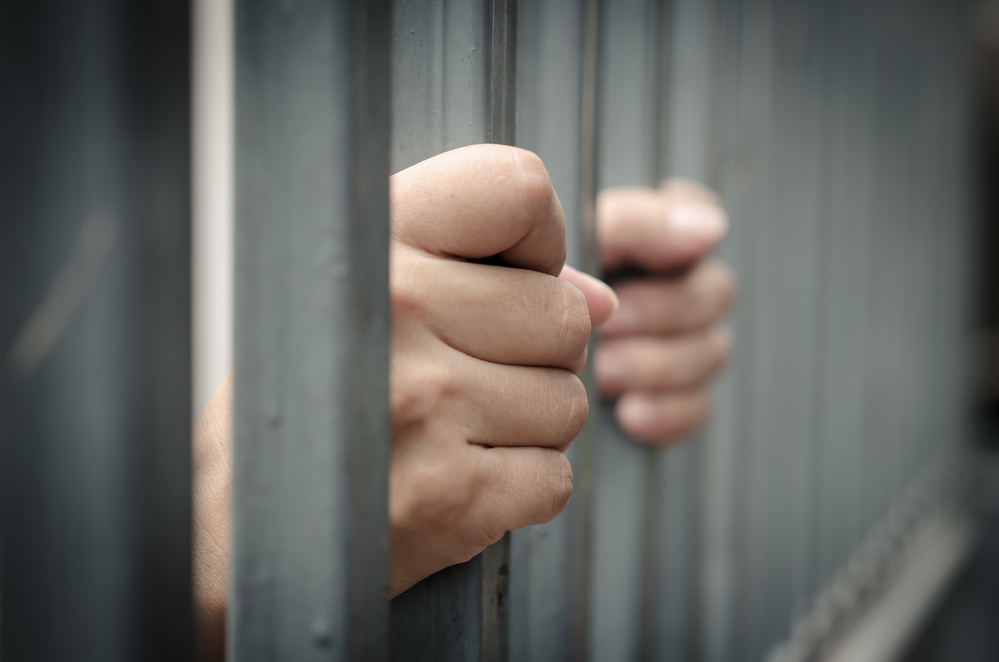 Prisons to implement legal high tests to drive down violence

New tests to detect the presence of legal high drugs are to be implemented in prisons in a bid to drive down violence.

Ministers say that the new drugs test will be able to detect the legal highs known as Spice and Black Mamba, which are thought to be a causal factor in the increase in violence throughout UK prisoins.

The prisons minister, Andrew Selous, told MPs that the implementation early next year of tests that have been developed by the Home Office’s centre for applied technology will aid the authorities to “get on the front foot” with regard to tackling prison violence. The new measures will also try to limit the use of drones, who smuggle the drugs to inmates. Eight smuggling attempts have so far been uncovered this year.

Official statistics show that serious assaults in prisons have risen by 80% over the last two years, with self-harming incidents up by 21% and self-inflicted deaths at a 10-year high. Murders committed inside prisons total seven over the last year, which is the highest number since 1978.