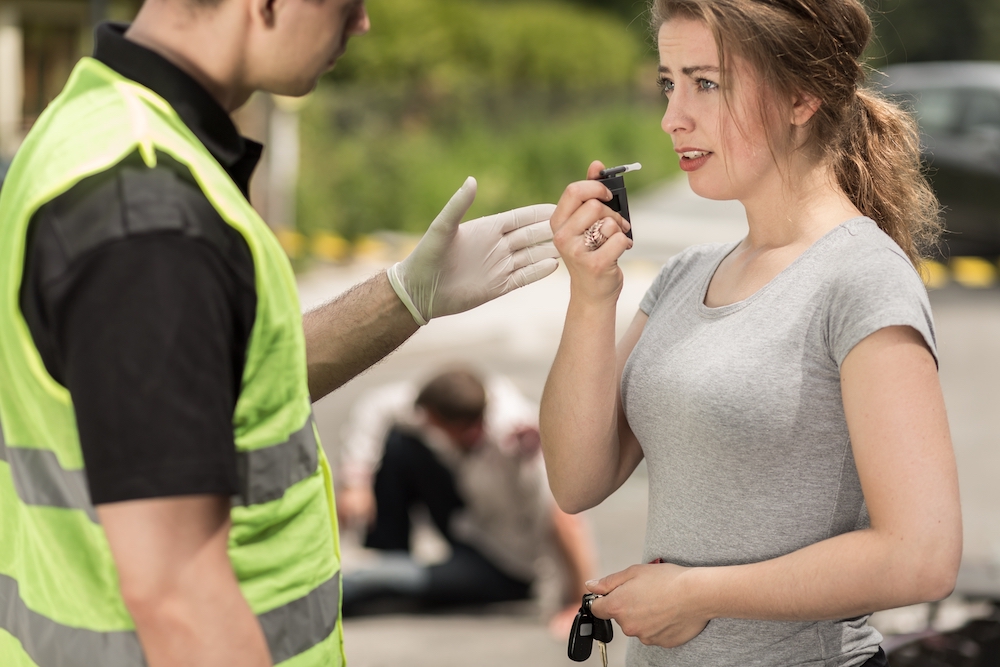 To help with Regina police’s marijuana detection efforts, they will receive a new device for roadside drug testing, called SoToxa.

The mobile test system will be used in conjunction with other tests, such as the traditional breathalyser.

The Drager 5000 is another similar device, which the Regina police received in January.

But, due to its non-portable nature, they could only use it on special occasions.

Although testing for the presence of marijuana, the devices do not give insights on the level of impairment.

Evan Bray, the chief of police, believes there will be new marijuana-testing machines in the future.

He was not fond of the Drager due to its size and believes that portability is the way to go.

He emphasizes the importance of officer training since this is still the most reliable way to tell whether someone might have been driving under the influence.

If someone displays the signs, then an officer has reasonable grounds to believe this to be the case.

SoToxa devices are not yet in use.

Currently, Brey is not informed when they will be available and how many they will receive.

Brey also mentioned that marijuana was legalised in October 2018, so the police haven’t made any related charges since then.