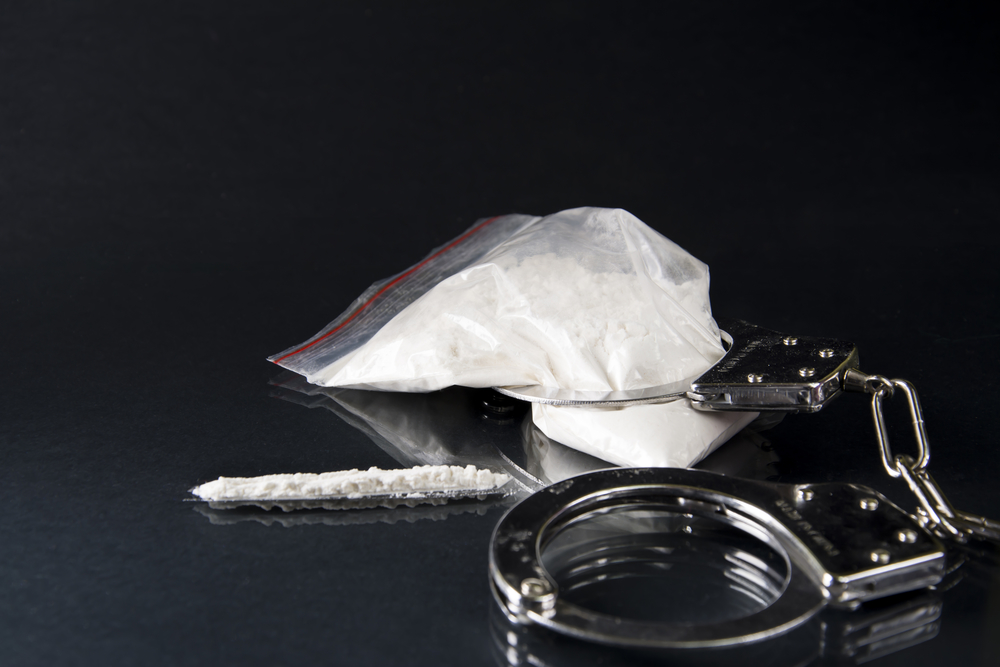 The report, by the Independent Monitoring Board (IMB), claimed to be “extremely worried” about the availability of drugs and other illegal substances at the prison. The drugs culture was described as being out of control, resulting in high levels of violence, not present at the prison before. According to the report, drugs are available to any prisoner who wants them.

The annual report, covering the 12-month period to the end of July 2016, noted a significant increase in violence and bullying behaviour. It also found a direct link to the prisoners’ use of drugs and the resulting debt they find themselves in.

The report said, “The need to ensure that prisoners are kept safe, including from their own actions, has never been more fundamental than at the present time. Not only are prisoners making themselves ill but they are a danger to themselves and others. The situation is unacceptable.”

The IMB reported that new psychoactive substances were among the items smuggled into the prison. Several inmates at HMP Coldingley have been hospitalised after taking the substances and healthcare staff at the prison have spent a great deal of time carrying out assessments of those prisoners under the drugs’ influence. Prisoners were also found to be referring themselves to the segregation unit, in an attempt to escape their debtors.