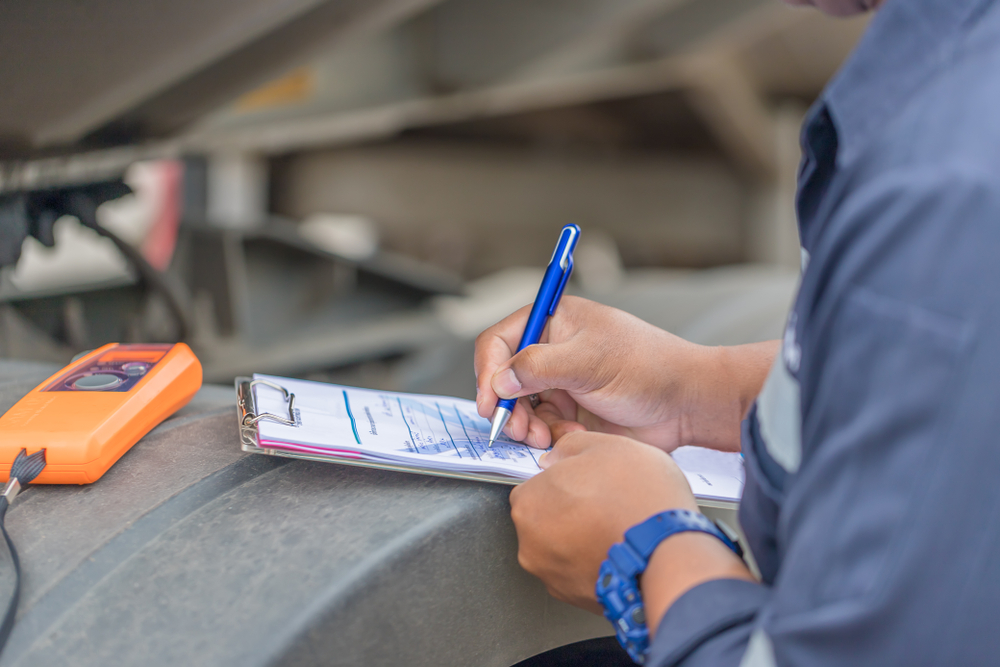 The University of Sydney and its Lambert Initiative for Cannabinoid Therapeutics has come to a shocking conclusion — roadside drug tests performed in Australia are not always accurate.

Two of the most commonly used drug testing devices generate both false positives as well as false negatives (Draeger DrugTest and Securetec DrugWipe).

The false negatives for these two can range anywhere between 9% and 16%.

When THC levels in saliva were very low, they also tended to give a false positive, ranging between 5% and 10%.

He also stressed the importance of testing for the presence of THC in drivers for the safety and wellbeing of everyone.

But, as he pointed out, there are issues with saliva testing.

He also believes that more effort should be put into finding new methods for testing.

The police are not planning to rest idle.

In the next two years, the Victorian government will increase the number to 400,000.

The data we have up to 2016 suggests that 10,000 cannabis users have already been caught driving a vehicle and prosecuted.

The history of drug testing is roughly a decade old and was first introduced in Victoria.

After that, the same norms were put in place across the remaining Australian regions.