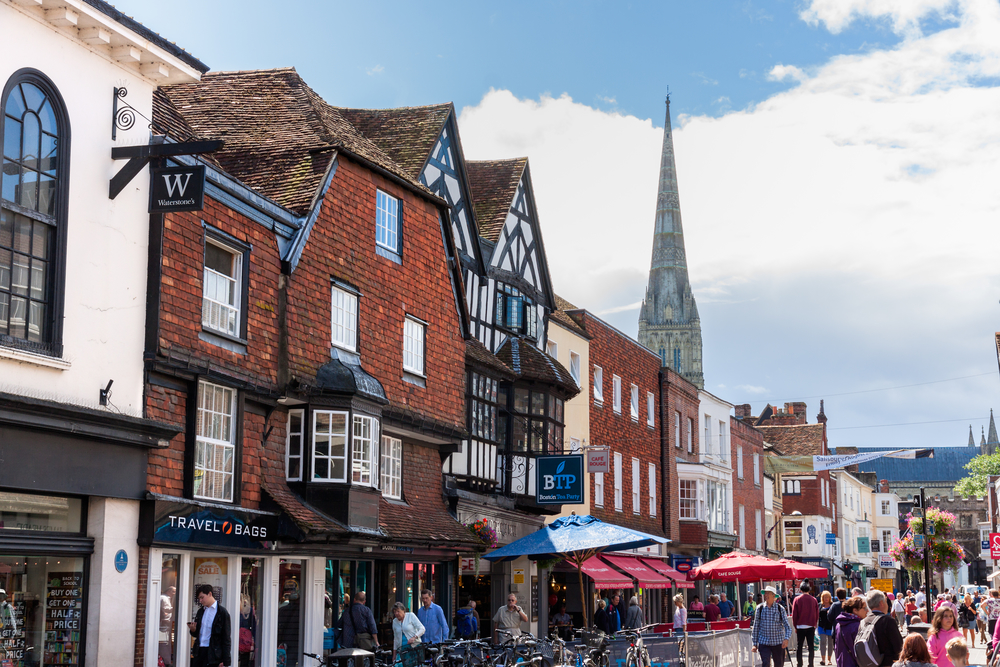 Three teenage schoolboys from Salisbury are in a critical condition after taking legal high drugs on Friday.

It is believed that the schoolboys took the dangerous substances whilst in the Queen Elizabeth Gardens area of Salisbury. Police are investigating the incident – which almost resulted in the death of all three boys – and attempting to find out where the teenagers bought the legal highs. The police are urging parents to discuss the dangers of the substances with their children.

Inspector Dave Minty said, “We are working closely with the boys’ parents and school, and I would strongly encourage parents and guardians to speak to their children about the risks of taking any drugs, legal or otherwise. My officers have commenced an investigation into this incident. I would also ask that anyone with information as to where these substances are being sold contacts us straight away.”

Legal highs, also known as New Psychoactive Substances, are designed to mimic the effects of banned drugs, but can in fact, be far more powerful. Their use has been linked to several fatalities over the past few years and a blanket ban on legal highs comes into force in April, with offenders facing up to 7 years’ imprisonment. Campaigners, however, such as those at the Angelus Foundation, have warned that too little is being done to inform young people about the dangers of legal highs. They are calling for greater public awareness in an attempt to stop similar incidents from happening.