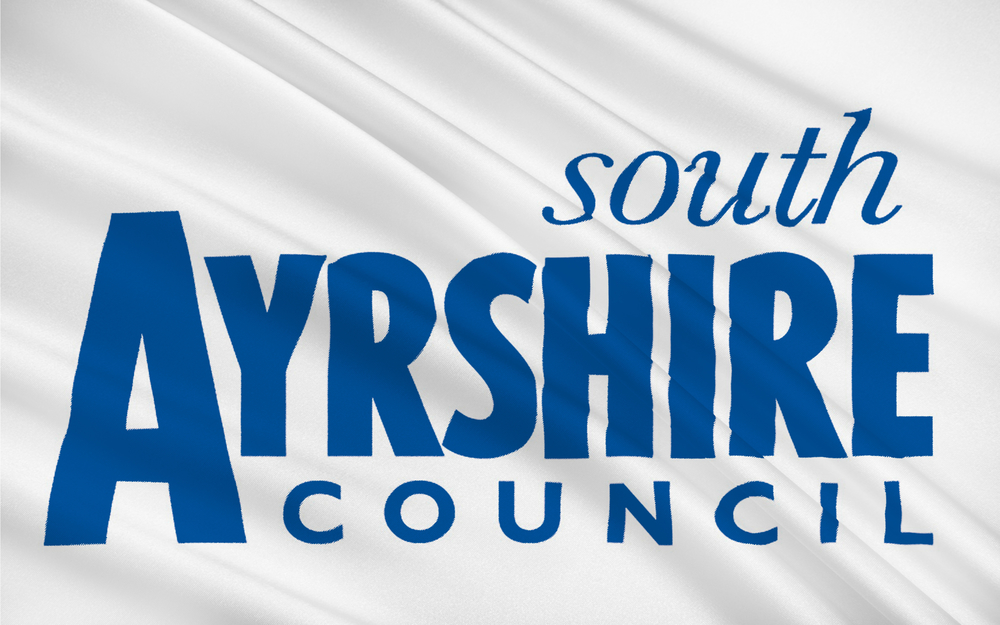 The last shop in South Ayrshire, selling the substances formerly known as legal highs, has closed for good.

South Ayrshire Council has welcomed the closure, which follows a new blanket ban on the dangerous substances, which came into effect on 26 May. The new legislation – the Psychoactive Substances Act 2016 – means that it is now a criminal offence for any person to supply psychoactive substances. Offenders face up to seven years in prison. The drugs, known as new psychoactive substances (NPS) are suspected of causing many side effects, including paranoia, seizures, hallucinations and confusion. The drugs have been cited as having a causal effect in several fatalities and an increase in hospital admissions.

Shop owners had claimed that the former legal highs were not sold on the understanding that youngsters would use them as stimulants, but that they were bath salts, incense or research chemicals rather than for human consumption. The new legislation, however, means that their sale is now illegal and has resulted in the last head shop in Ayr closing.

Speaking for South Ayrshire Council, John McDowall said, “Until very recently shops could openly sell whatever they wanted, with people being lead to think the substances were safe. Fortunately the very real risks of these now illegal highs have been recognised, and the last shop selling NPS products has now closed for good.”

He stated that the authorities’ number one priority is to protect people from harm.