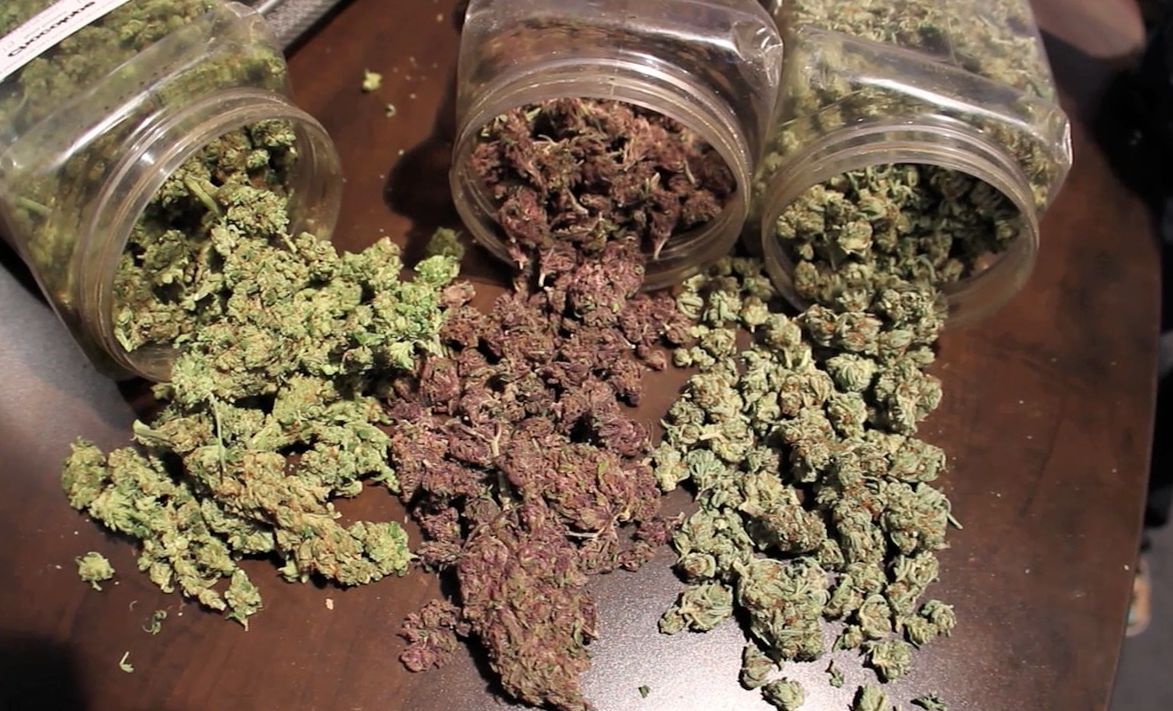 Spice, a form of synthetic cannabis, is becoming the drug of choice in many prisons. Some reports have suggested that usage is as high as 85 per cent, and prison officers are finding it impossible to control because, unlike cannabis, it has no aroma. To make matters worse, drug detection kits that are currently used by prison officers are failing to detect it. It is also seven times more likely to result in hospitalisation than cannabis.

Spice is thought to pose greater health risks that cannabis. The Guardian investigated the growing problem and spoke to users. One user explained their experience of taking spice: “It looks a bit like weed, definitely, but it don’t taste like weed. This thing is different, seriously, it knocks you back. This is not weed, this is something more devilish than weed; this is something more dangerous than weed.”

Engineered in a laboratory

Unlike cannabis, spice is not grown and harvested; it is chemically engineered in a laboratory. Spice is not a new drug though; it has been around for at least five years already.

In many countries the drug has been banned; however, as it is a synthetic chemical manufacturers are becoming adept at altering the ingredients just enough to avoid detection. Some countries have banned the main chemicals that are used in its manufacture, such as JWH-018 and THJ-018, which are the chemicals responsible for providing a feeling of euphoria that is very similar to marijuana.

JWH-018 was developed in 1995 by medical researchers who were investigating cannabis. Since then it started to appear in spice, which is made all around the world in illegal laboratories. JWH-018 is around four times more potent that tetrahydrocannabinol (THC), which is the main psychoactive substance in cannabis.

Nick Hardwich, chief inspector of prisons, says that use of spice is rising in prisons. In some prisons spice is selling for £100 a gram. The drug can be potent at below the 10 mg level, so each gram contains more than 100 doses. In one 14-day period at HMP Willesden, spice caused 13 prisoners to require medical help. Almost one prisoner every day is seriously affected by it.

Many prisoners believe that the prison guards allow a certain amount in because it helps to keep the peace. Spice is much stronger than natural cannabis: when it is taken the prisoners are practically knocked out.

Spice use is not only on the rise in prisons; many youngsters have been turning to spice because they believe that it is safer. Reports suggest that much of the trade in spice is coming from ex-prisoners who have experimented with it managed to build effective supply chains.

The Ministry of Justice recently commissioned a laboratory to develop an effective test for detecting new psychoactive substances. The government is apparently seeking new powers to be able to test prisoners for drugs that have not even been created yet. This is a major change in how the government plans to tackle drug abuse and it will be able to stay one step ahead of the manufacturers if drug tests can detect new chemicals.