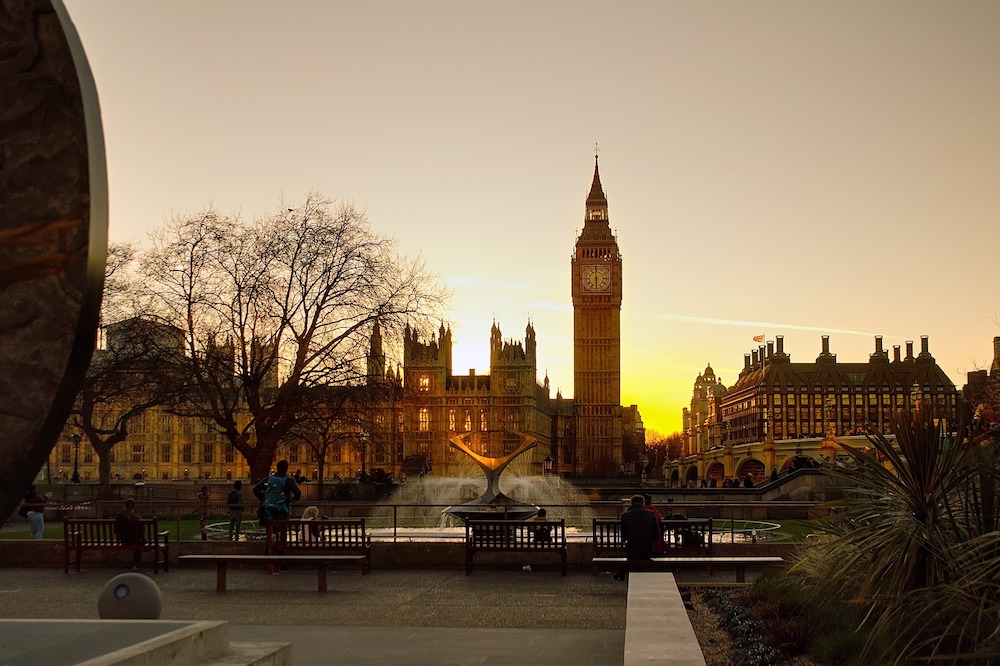 On 25 March, Public Health England (PHE) in collaboration with the Home Office released a summary of its report entitled the Increase in crack cocaine use inquiry, which investigated the use of crack cocaine in six parts of England. The publication examines evidence presented in the 2018 Serious Violence Strategy, a study which concluded that the rise of serious violence since 2014 in England and Wales have been fuelled by drugs and drug-related circumstances.

The major findings from the inquiry into increased crack cocaine use include:

On the same day that the government issued its report, Liverpool University published its prevalence estimates of crack cocaine use. The university noted that there had been a sharp increase in crack use from 2011 to 2012 and from 2014 to 2015. While the incidence of crack use has levelled off, somewhat, it remains at much higher levels than before, and the use of both heroin and crack increased by 4.4% in recent years.

Rosanna O’Connor, Director for Drugs, Alcohol, Tobacco, and Justice at PHE, commented that local regions must continue investing in effective and suitable drug services if the increasing use of highly addictive drugs such as crack cocaine is to be halted.