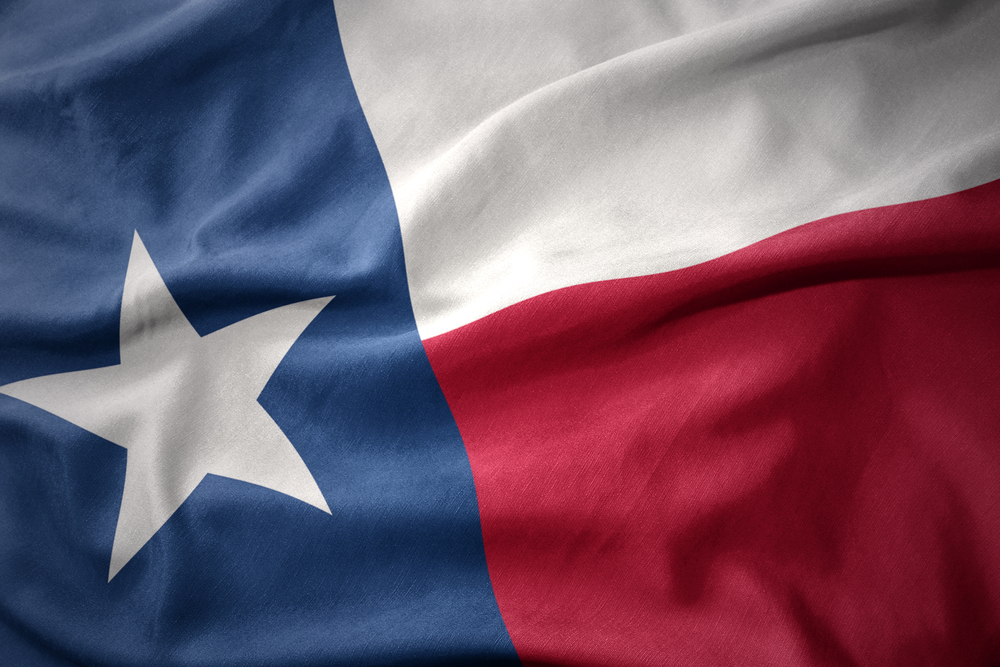 Several police areas in the UK are directing people caught possessing a personal amount of a controlled substance to education and treatment services using ‘diversion schemes’ rather than prosecuting them. Elected police and crime commissioners (PCCs) often lead the efforts, as there is an increasing awareness that adopting a public health approach to drug use can reduce drug-related harm and repeat offending by helping people address their drug abuse issues.

Slightly over 1,000 people in England and Wales received jail sentences in 2017 for drug possession, while about 22,000 others received non-custodial sentences. Even though drug-related offences have decreased recently, they still constitute the second largest number of recorded crimes.

The combination of the widespread use of drugs – an estimated 8% of people between the ages of 16 and 59 were drug users last year – the implementation of pioneering approaches to dealing with drug use abroad, and that the UK has the highest incidence of deaths from overdoses than anywhere else in Europe, has motivated the PCCs to put  diversion schemes in place. Durham and Avon and Somerset have operated diversion schemes for over two years, while Thames Valley plans to extend its limited pilot program to other areas later this year. Cleveland started its pilot diversion scheme in early April, while North Wales plans to start its pilot test in October.

Martin Powell, Head of Campaigns and Communications with Transform Drug Policy Foundation, said that diversion schemes have been effective in reducing the incidence of reoffending, noting that only 4% of those referred to Durham’s diversion scheme reoffended as compared with a reoffending rate of 19% during the 12 months before implementing the scheme.