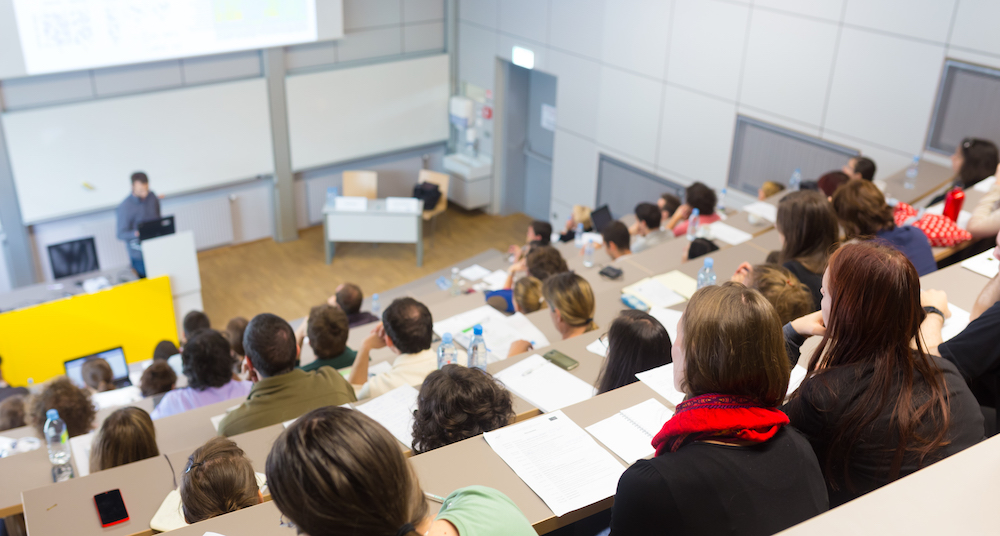 The University of Buckingham intends to ask its students to sign a contract pledging that they will not use drugs on university property in an attempt to become the first drug-free campus in the UK.

The university’s vice-chancellor, Sir Anthony Seldon, unveiled the proposal after published data reported that the number of students disciplined for using drugs had increased by 42% since 2015. Most offences were for smoking marijuana, but the number of incidents involving hard drugs has also been increasing.

Sir Anthony said that educational institutions were “failing students on drugs” and that the purpose of the proposed contract was “to be compassionate and enlightened, helping our students learn how to be fully adult.” He added that drug use was harming the lives of students and that universities needed to change their approach to drug use on campus and increase their level of responsibility towards their students.

Under the proposed policy, the university would ask students to withdraw if they continued to use drugs on campus after signing their contracts.

A spokesperson for the university said that details for implementing the new policy were still being worked out and that a start date for introducing contracts had not been determined. She said that the University of Buckingham was a ‘small’ institution with approximately 3,000 students but thought that drug use on its campus was at about the same level as reported in national statistics.