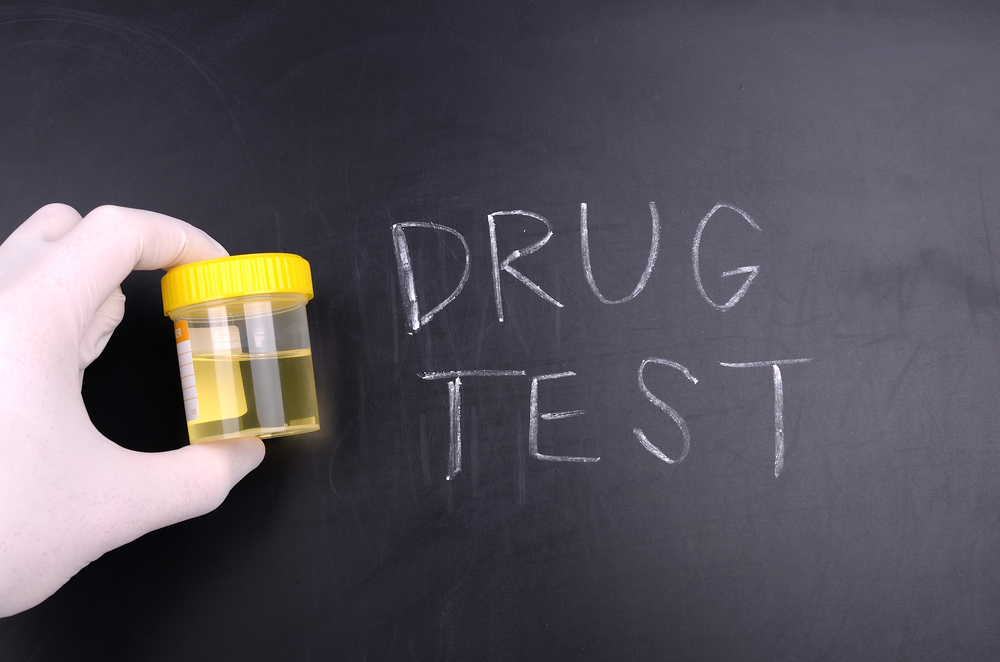 A study by Millennium Health has uncovered that methamphetamine and fentanyl use has increased since 2016 by 42.44% and 75.46% respectively.

By processing over 100,000 specimens yearly, they can obtain valuable insights into drug use trends.

To arrive at these numbers, over one million patients from 50 states were analysed.

The study was authored by Bob Twillman, PhD, who warns of the nation’s drug abuse crisis.

Abuse of the above drugs means worrying effects on one’s health.

Even more concerning is that there is currently no medication for treating methamphetamine use.

On the flip side, as he added, deaths from drug overdoses seem to be declining for the first time since 1990.

With that being said, we must not become complacent, he concludes.

Angela G. Huskey, Pharm.D. and clinical officer at Millennium Health believes that the study’s conclusions will be of great use to both clinicians and patients.

Thanks to the study, the public will become more aware of increased methamphetamine use and the deaths resulting from overdoses.

Compared to traditional data, as Huskey believes, the study has the potential to inform the necessary officials faster.