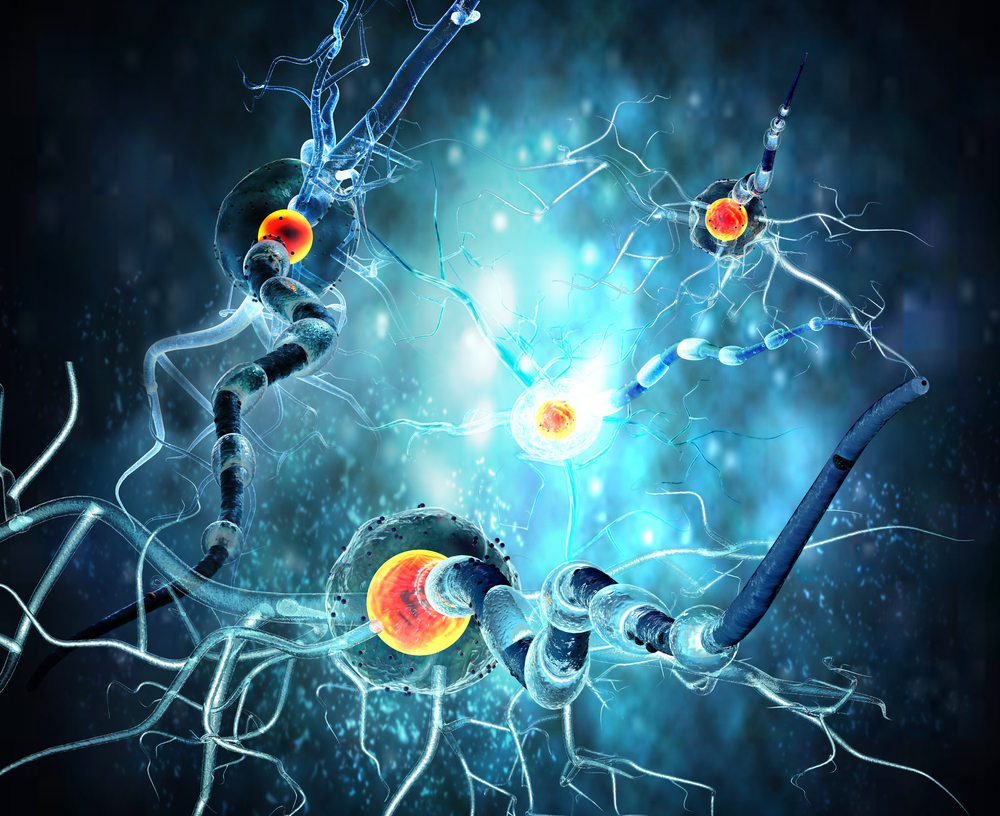 The abuse of over-the-counter medications and prescription drugs led to about 358,000 admissions to US emergency rooms in 2016, according to a new study based on the analysis of data from the country’s public health system records. About 50% of the admissions were for people between the ages of 15 and 34.

The results of the study were reported online last week in the American Journal of Preventive Medicine and were based on figures in a representative sample of 56 hospitals nationwide between 1 January and 31 December 2016.

The study showed that two types of drugs were responsible for most admissions, either by themselves or in combination with other substances. Almost 47% of visits to the ER resulted from abusing benzodiazepines, such as Xanax and Valium, while prescription opioids, such as oxycodone and hydrocodone, were responsible for about 36% of the admissions.

The researchers reported that almost 25% of the people admitted had suffered cardiac arrest, had stopped breathing, or were unresponsive, which are all symptoms of a severe drug overdose. Also, almost 53% of the admissions involved ingesting one or more additional substances, including cocaine and alcohol. The study also showed that people in different age groups preferred abusing different substances. People under the age of 34 were more likely to abuse stimulants or antihistamines, while individuals between the ages of 35 and 64 were more likely to misuse muscle relaxants or prescription opioids.