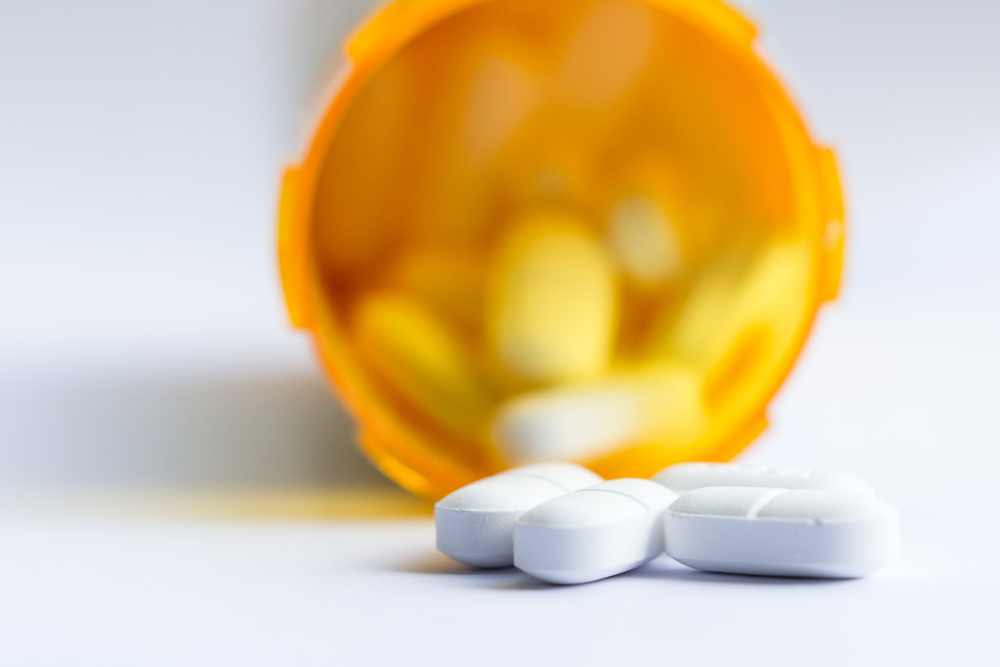 A court in the US state of Oklahoma has fined the major pharmaceutical firm, Johnson & Johnson, $572m (£469m) for running a ‘false and dangerous’ marketing campaign, which fuelled the opioid epidemic in the US and led to the addiction and death of many people. It is the first court ruling of its type against the pharmaceutical industry.

In a scathing 42-page decision, Cleveland County District Court Judge Thad Balkman ruled that the company’s actions helped create the worst drug crisis in US history. He said that Johnson & Johnson not only forcefully disseminated false claims about the effectiveness and safety of the opioids it manufactured but also used those claims to encourage less caution in doctors at prescribing those drugs. The company used its resources to fund research promoting the more liberal use of narcotics.

Balkman ordered the company to pay the fine as initial compensation to the victims of the opioid crisis. The company will also be required to negotiate additional payments in the future to cover overdose prevention, treatment, and other costs associated with reducing the impacts of the epidemic in the state of Oklahoma. Johnson & Johnson plans to appeal the decision.

The ruling is a blow to the myriad of opioid manufacturers, drug distributors, and pharmacy chains, which face over 2,000 lawsuits in cities throughout the US, as it will weaken their attempts to blame the opioid epidemic that has caused more than 400,000 deaths over the past 20 years on those who used the drugs or the doctors who prescribed them.