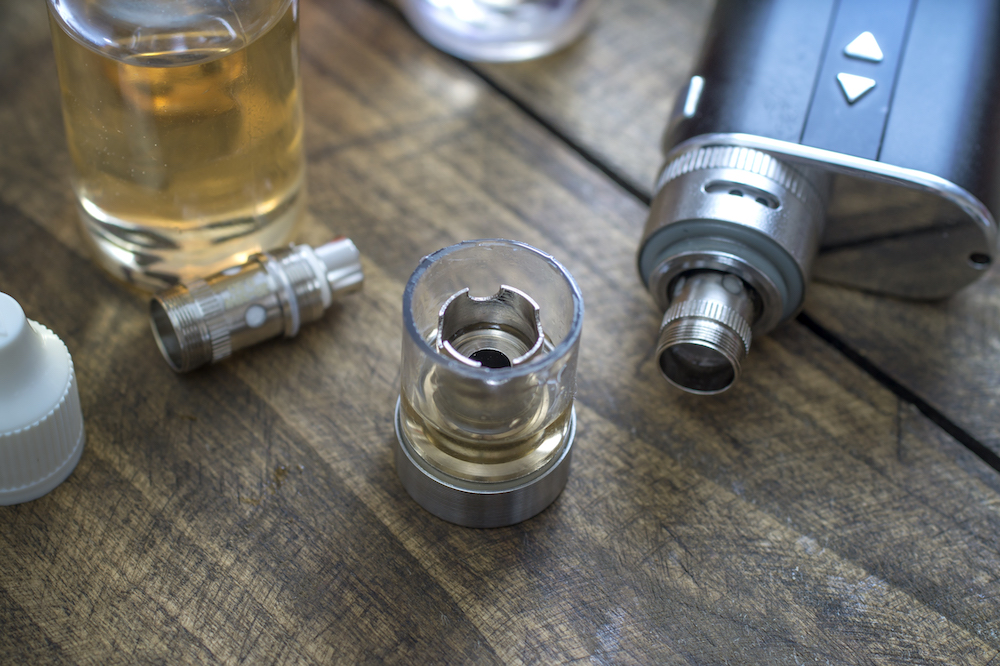 Vaping may lead to teen marijuana use

According to a new study published in the journal Pediatrics, teenagers who use e-cigarettes may be more likely to smoke marijuana later, especially if they begin vaping at an early age.

The study was conducted by researchers at Children’s Mercy Hospital in Kansas City, Missouri. Researchers surveyed 10,364 individuals between the ages of 12 and 17 in 2013 and 2014, and then surveyed them again a year later.

The study also revealed that individuals between the ages of 12 and 14 who had used e-cigarettes were 2.5 times more likely to progress to heavy marijuana use, smoking the drug at least once every week.

Lead researcher, Hongying Dai, a senior biostatistician with Children’s Mercy Hospital, said the study findings suggested that widespread vaping by teenagers could lead to abuse of other drugs.

She said that the nicotine content of e-cigarettes could change the brain chemistry of young teenagers, making them more likely to experiment with other drugs besides marijuana.