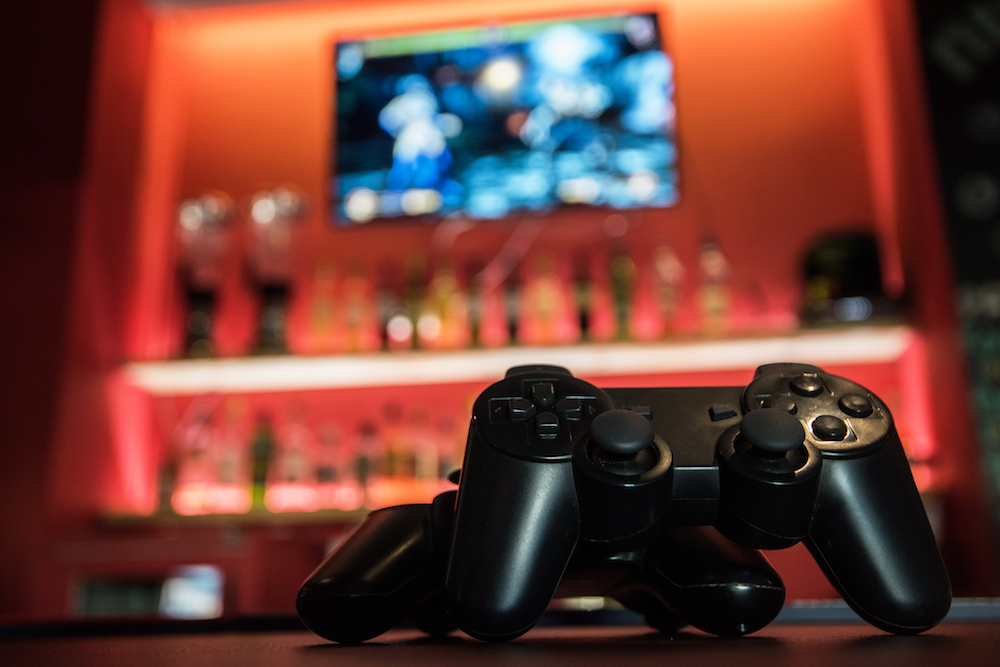 MRI scans have shown that addictive video games such as Fortinte can affect children and teenagers’ brains in a similar way to drug and alcohol abuse.

The scans found that the brain’s ‘reward’ system of children who use video games and social media show the same changes as those found in the brains of drug addicts and alcoholics.

California State University conducted a series of studies and concluded that the brain’s amygdala-striatal system, which controls impulses, was both smaller and more sensitive in children who played video games or accessed social media excessively, allowing the brain to process the stimuli generated by those activities faster.

These most recent studies, led by Professor Ofir Turel of California State University, found a major influence on children’s brains. Turel highlighted that seeing a mobile phone screen light up or a videogame achievement triggered particularly strong impressions in children or teenagers. He explained: “It is associated with structural change in that this brain area is smaller in people who are excessive users. The smaller system can process associations much faster. But like a car, you need to put more gas into it to generate more power.”

Turel was concerned about the risk that excessive video game usage could cause a permanent, long-term change in the reward systems of children’s brains, making it more likely they would experience other addictions as they grew older. His initial research indicated that there was a correlation between excessive video game use at the ages between 13 and 15, and the increased possibility of later abusing at least one of 15 addictive substances, including amphetamines and cocaine.