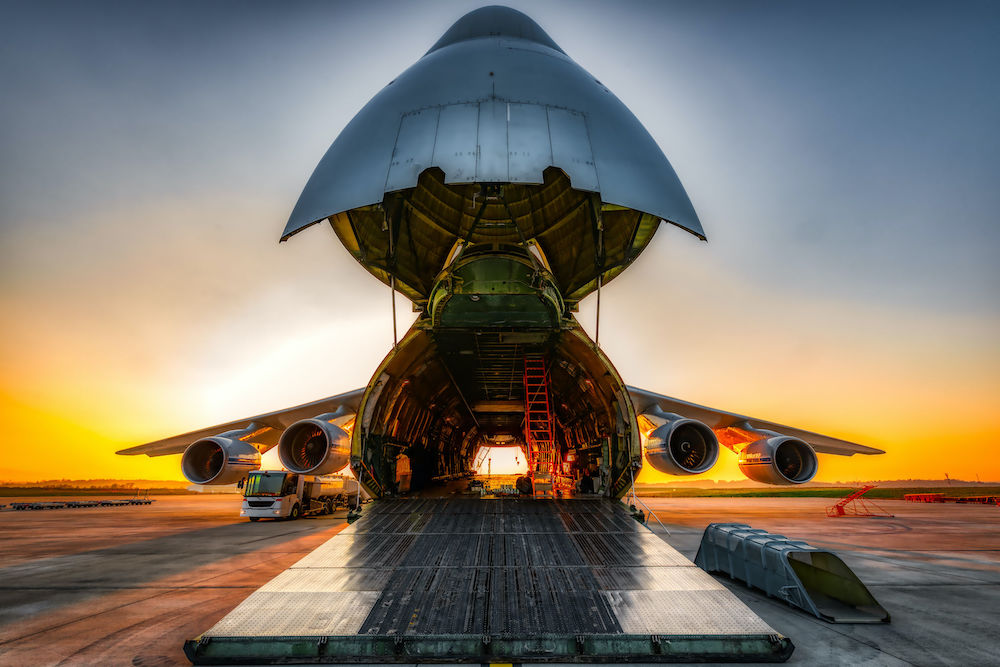 What changing drinking habits could mean for the freight industry

Spending time in lockdown has changed the way many of us go about our lives. It has given some people the chance to get rid of bad habits, while others have gone in the opposite direction.

Research by the charity Alcohol Change UK found that one-in-five people have increased the amount they drink. These kinds of habits can be hard to shake off. With drinking at work already a significant problem in the freight industry, what does it mean for drivers returning to work, and for the companies employing them?

The scale of the problem

Alcohol is a factor in at least one-in-five of all road deaths in Europe. Although drink-driving is less common in commercial transport drivers than in drivers generally, a higher proportion of commercial vehicle crashes result in fatalities.

Quite simply, bigger vehicles are more dangerous. These incidents also tend to make headlines, doing reputational damage to the companies owning them. The public has a reasonable expectation that those companies will do all they can to avoid employing people who drink and drive.

Most freight companies do their best to avoid hiring such people in the first place. They ask about drinking habits at interview and have clear zero-tolerance policies. Emerging evidence about drinking habits in lockdown suggests that this is something they need to do again as drivers return to work. Each driver should have a reassessment and receive appropriate support if there are any concerns.

One positive result of lockdown is that it has led to an increased availability of online alcohol counselling, which is often easier for drivers to fit around their schedules. This can be a way to get on top of any developing alcohol problems. It can help even if a driver is confident that such issues have not yet reached a stage where they could result in being drunk on the job.

Regular testing for alcohol is the most effective way to ensure that drivers don’t get behind the wheel while under the influence. Responsible drivers will recognise that if they have drunk alcohol in the past 24 hours, they cannot be sure it is out of their system without such a test. They will welcome the opportunity to make sure that they are safe on the road.

Testing doesn’t need to be intrusive. A simple saliva swab will take only ten minutes to show whether a driver has been drinking. It is also possible to test for several commonly-abused drugs, such as cannabis and cocaine, at the same time. For effective results, it helps to do spot checks on drivers at different stages on their routes, wherever possible, to prevent them from starting to drink after taking a test.

Making sure that drivers keep their drinking to sensible levels, and do it only when they are away from work makes everybody safer. It includes other road users, freight companies, and the drivers themselves.